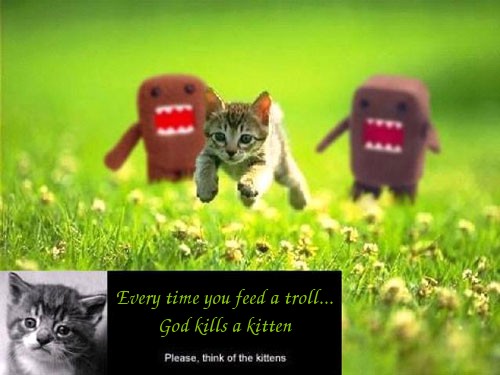 I’m writing in regards to your inquiry re: Boardwalk Empire.  Partially, your inability to fully appreciate the show stems from your incessant need to compare the show to the analogous Sopranos. This is resultant of yet another of your innumerable delusions.  Learn to like things for what they are.  Learn to be objective.  Admit that the last episode showed promise, and that comparing Boardwalk Empire to The Sopranos is akin to comparing a violent toddler to a violent adult cousin of that toddler.  Bizarrely, you aren’t fully in the wrong.  Considering the talent and money invested, Boardwalk Empire is a letdown.

The show has one of the worst opening title sequences of all time; it is an aesthetically boring succesion of computer generated bottles floating on a computer generated ocean under a computer generated sky.  Nucky Thompson expounds generic crime boss aphorisms unabashedly (“I don’t care as long as they pay.”), Jimmy expounds generic PTSD aphorisms unabashedly (“I saw some things in the war, Nuck.”), Nucky’s manservant is the manservant from Running Wilde.  Concurrently-and this may be amended in coming episodes-Nucky Thompson has no humanizing qualities.  Whatever genuine care or reverence paid to his family members seems at the behest of his financial furtherance.  He lives in a hotel with a manipulative, callus whore.  He won’t eat Margaret Schroder’s Soda Bread.  To what end he wants all that fucking money hasn’t been substantiated, at all.  Forgive my referencing: Tony Soprano ostensibly wanted simple money and power but those superficial, immoral wants were counterbalanced with a real love for those around him.