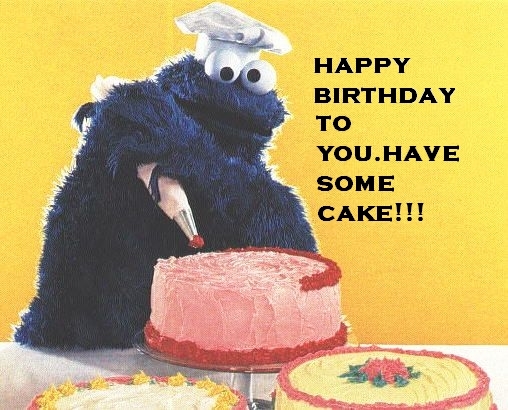 My apologies for taking so long to get back to you.  I’ve been drinking. To be honest, I fear that my alcohol consumption has gotten out of hand.  I fear that if I go to the doctor he’ll describe my liver as a plastic bag unevenly filled with swamp mud and chimney soot, that he’ll locate large pockets of dark matter wedged inside my brain.  This has resulted in long periods of inward-peering and staring contests with the spiritual mirror.

After much deliberation, I have determined my subconscious motivation for drinking: the traffic in Toms River NJ.  Nothing assails me more.  Nothing renders my heart a soiled dishrag and wrings out my lifeblood into a toilet quite like Toms River traffic can.

Today, it took me three days to get to Wawa.  The gridlock on Route 9 was purgatorial, complete with senseless honking and burlap-skinned migrant workers selling flowers car-to-car.  I experienced gleeful fantasies of whipping my car onto the shoulder, where, by chance, I would find every civil engineer behind the one-laning of the road wandering there, blindfolded.  Then I would run them over.  As you know, riding the shoulder is the calling card of the douche.  Ergo, I didn’t do any of that.  Eventually, though, I did reach Wawa.

So I drink.  I drink because the sweet molten nectar of alcohol transports me to a Toms River where the 50-mph Speed Limit of Route 9 can be not only reached but exceeded to the furthest extent of pull-over-ability, to a Toms River where the lights on Route 37 are synchronized and greener than the most verdant of summer meadows, to the town of my youth where no one can ridicule me at red lights for singing Gnarls Barkley.

Does that sound right to you?