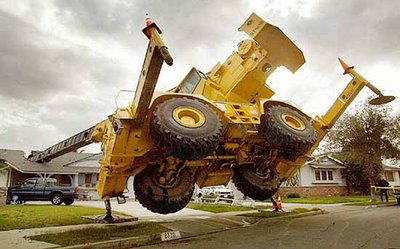 In classic Breaking Bad fashion, we’re treated to close-ups that show a ton and explain an ounce.  What we know this week is: someone broke his glasses, someone got blood on his Sanuks.  What we have to do every week: watch Breaking Bad for forty minutes to understand an array of vague images.  Don’t mind if I do!

Walt continues to play Watson to Hank’s Sherlock.  They lie to Marie about going to the Minerals Convention/Titty Bar and go pick up the GPS from Gus’s Volvo’s belly.  In transit, Hank gives a moving, scat rendition of Survivor’s “Eye of the Tiger” because Gus is his and Walt’s Clubber Lang and Los Polos Hermanos is their Clubber Lang’s basement training dungeon. 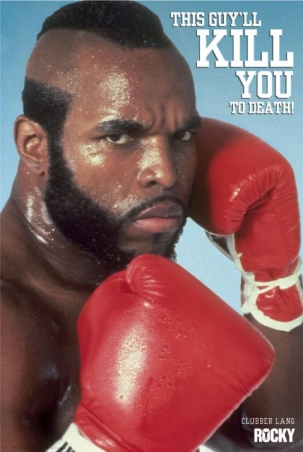 At work, Pinkman and Walt smoke black & milds.  Pinkman equivocates and reveals that he watches Ice Road Truckers in his spare time.  “Don’t you have enough cancer?” Pinkman asks.  “Not when you got the wife I got!” Everybody Loves Walt says.  Speaking of Shrek, she’s managed the hell out of Alibaba’s Car Wash and believes that Walt can give up cooking meth for sociopathic drug dealers forever.  “I’ll consider it,” Walt lies.

Hank drunk calls Walt, tells him about Gus’s Pollos Factorios.  Walt is like, “No more rides for you, you crazy, crazy man.”  “Fine, I’ll get another ride.”  “Fine, I’ll drive you into the mouth of hell in my Aztek.”

Pinkman dresses as Snake Eyes from G.I. Joe and cleans meth in a meth warehouse.

Shrek is talking to herself in a fit of madness when her old fuck-buddy Ted comes barging back into our collective memory, with an audit.  Boy, has no one missed Ted in the least.  He wants Shrek to uncook the books she cooked.  “Once you cook a book there’s no uncooking the book you cooked,” Shrek says.  “Please talk to my assistant accountant, Donkey.”  After a tic, Shrek realizes that when these auditors get done auditing Ted they’re going to audit her (Shrek (uh oh)).

Pinkman mini-monologues Mike and walks outside into Enemy at the Gates.  Mike interrupts Pinkman’s passive-aggressive suicide.  Gus walks clear into the line of fire, presents his face for the shooting.  “Here’s my face, shoot it!” says Gus.  “No thanks!” says Latino Jude Law.

Mike monologues Walt about barrels and cadavers.  Shrek dresses up as a common whore and feigns idiocy to short con the IRS auditor.  It works, but Ted doesn’t have the money to pay the fines, and he drives away in his Tacon Rollerskate.  Pinkman stops by Gus’s house for a murder house call.  Turns out, Gus invited Pinkman over for dinner!  He’s cooked swamp water just for Jesse.  “Can you cook the meth without your buddy?” Gus asks, once he’s gotten a few in Jesse.  “Monologue, no, monologue.” says Jesse.  “Don’t you monologue me,” says Gus.

Gus wants Pinkman to go to Mexico.  Pinkman is scared that the meth equipment will “be in Mexican.”  He monologues for a good ten minutes, then Walt calls him out on not giving Gus the Shakespeare toxin. 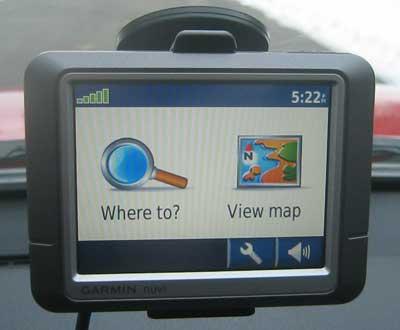 “How’d you know I was there?” Pinkman asks.

Walt and Pinkman beat the piss out of each other for fifteen minutes.