Mags’s indentured servants are concerned about her.  She can tell as soon as she wakes up and confusedly ambles down her marble staircase with the diamond banisters.  “Woot is gooin oon?” she asks.  “Nuck in the slammer,” say the indentured servants by handing her a newspaper with NUCK IN THE SLAMMER as the headline.  Mags reads.  Mags instructs her indentured servants to ensure that the rugs get beaten (lez shit?), that her son wears his thickest socks to his daily beating by the nun.  Talk about beating the dead horse of beating.  Mags is up to something, but knowing what that something is is impossible, because we cut to NUCK IN THE SLAMMER.

Cha(u?)lkie is in the slammer, too.  In our weekly requisite affront to black people, Nuck asks Cha(u?)lkie is he knows what precarious means.  Cha(u)lkie is like, did you not just see my son play the Moonlight Sonata on the piano?  Fittingly, he and Nuck segue to discuss Jew lawyers.

When it comes to civil, you don’t have to worry about G-Unit, worry about the Je-Je-Je-Jew unit.

Jimmy and his haircut go to talk to (keeping up the Jew theme) Rothstein and his gargantuan glass of milk.  That motherfucker Lucky Luciano is there.  Jimmy says let me seel youz guyz the booze.  Rothstein says, “Thanks but no thanks, Jimmy.”  The motherfucker is like, “Thanks but let me show you my burgeoning gambling operation that I hope to turn into a burgeoning wholesale heroin operation!”  “Aight,” says Jimmy.  “Ya mutha,” say Lucky.  They go.

Back in Nuck’s office, the FBI or CIA or Ottoman Gutting Task Force are gutting Nuck’s ottomans looking for the monies.  Mags dresses up like herself from her entire life up until six months ago and infiltration cons the pigs.  I can only imagine why she did that!  Probably due to The Commodore’s feats of strength. 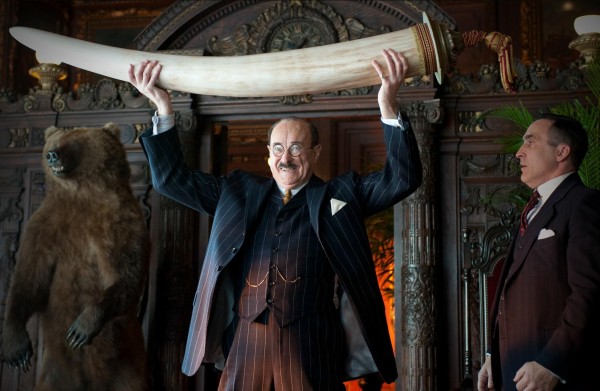 The conspirators parley in The Commodore’s taxidermy lounge.  They say, “we gotta get Nuck outta power,” for the billionth time, followed by more surreal close-ups of that bear. 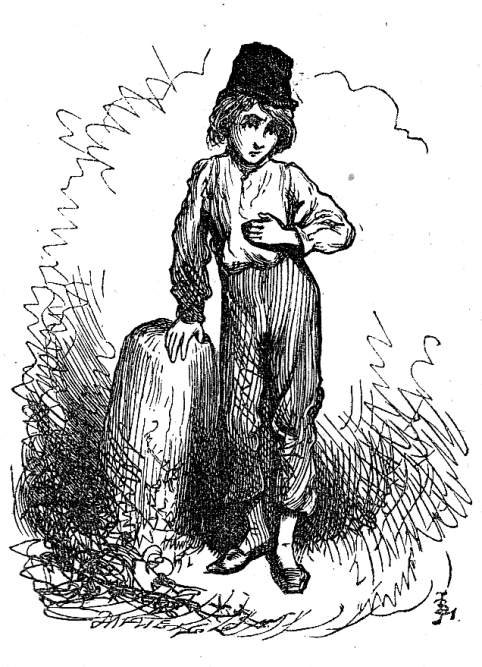 Nucky reconvenes in his Treasurer’s Office that he never uses and sends Mags roses.  In keeping with his early onset sociopathic tendencies, Mags’ son is chasing his sister around with a hammer.  Mags appropriates the hammer.  The doorbell rings and it’s not roses it’s James Joyce’s danger scout, Meesta Slayta.  “Helloo, Meesta Slayta!” says Mags, brandishing the hammer like she’s about to hammer smash face him.  I’m not sure what this means, but I have “LEMON PLEDGE MANSERVANT” written in my notes?

Eli attends The Commodore’s Experimental Facial Hair Conference.  Everyone speaks Latin at each other.  Perfectly normal vis a vis The Commodore.

Jimmy plays poker.  As stated before, Yappy tears Cha(u?)lkie’s book and gets beaten to death because Cha(u?)lkie got one of the cellmates a turkey on Thanksgiving five years ago.  James Joyce comes over for dinner.  He’s the width of a blade of grass and insults Mags’s lamb over and over and coughs phlegm everywhere.  Nuck writes him a big check.

Jimmy slits two throats in the park to show how eager he is to start selling heroin.  I for one believe him. 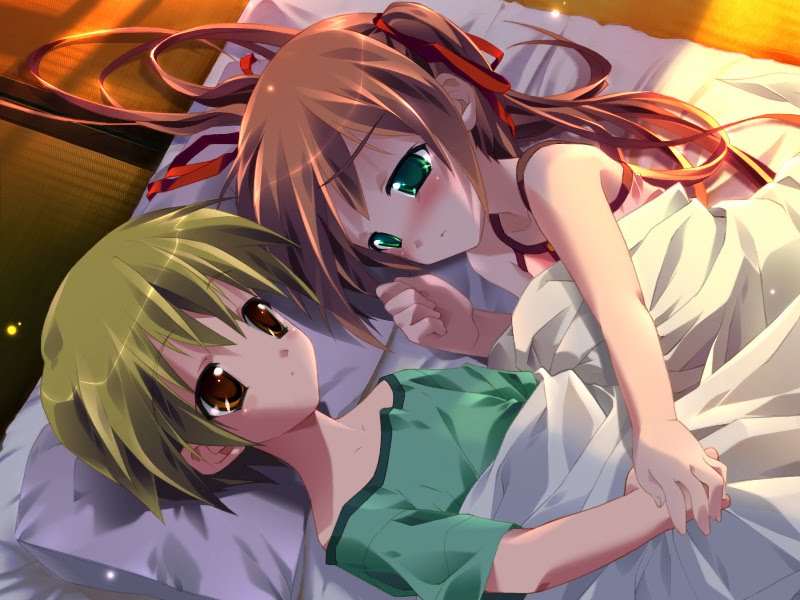