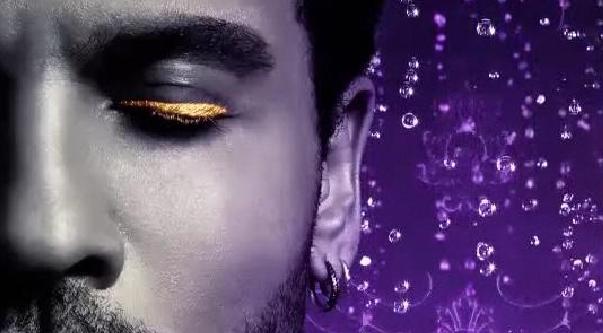 I desire so desperately to like things.  Cynicism is a suit I’m uncomfortable wearing; yet, as years pass and time piles, the world continues to reveal itself a malicious, masterful sartorialist, intent on fashioning that suit of cynicism snugly to my bones.  In response, I enact constant and vigilant measures to counteract my own disillusionment.  I set all expectations unwaveringly low.  I provide the benefit of the doubt without even providing the recipient an opportunity to request the benefit of the doubt.  Sustained periods of every, single day find me powering down my conscious mind.  I will will my brain off, pantomime life, scrounge an ephemeral, numb happiness from the unrealized potential of my waking hours.  With ankle-low expectations and the doubt’s benefit given, with my brain’s geography resembling a breezeless and blasted plain, I went to see The Hunger Games.  I still could not bring myself to like it.

Much too often, people open their mouths and expose the common-held belief that “the book(s) is/are always better than the movie(s).”  I utterly disagree with the adage, especially when I watch this.

Based upon my reading of the first book in the series (I daren’t venture forth.), my central takeaway was that The Hunger Games would certainly be an instance of adaptation surpassing source material.  The prose was so disaffected, the characterizations so shallow, the relationships so underdeveloped, the action so disjointed and randomized, that I reasoned if these insubstantially rendered elements were given physical substantiation, if the vagaries were addressed through physical embodiment, then the end product could end up not half bad.  I was in my hypothesis wrong.

The Hunger Games (Referring here to the film.  Actually, include the book, too, no reason really not to.) is an unilateral failure in storytelling, which is saying something, when one considers that the book and film are just pure story, a ferrying of tropes through a series of illogical happenings en route to the most predictable of conclusions.  The audience is issued its proto-feminist protagonist, Katniss Everdeen, who, in the words of myself after reading the book, “exhibits the tenderness and empathy of S.S. Officier, but like minus the depth.”  Unlike the book, where the audience is given access to Katniss’ interiority, the movie is forced to develop relationships from a third-person perspective, which, for the most part, amounts to Katniss being on screen with someone for a brief period of time, then announcing her arbitrary feelings toward that someone.  Example 1: “Lenny Kravitz, I love you because we’ve interacted for three minutes.”  Example 2: “Aryan person, I hate you because you’re killing people wrong.  Now, die.”  For two and a half hours, you’re made to care about what befalls Katniss and the people she stands on screen with.  You’re made to hope that she will survive and once again be able to stare in total detachment at these humorless, two-dimensional automatons.  It does not happen.

These things do happen:

1. The Most Misguided Use of Handheld Camerawork Possibly Ever

3. A Ball Gown and Tuxedo Engulfed in Flames So Poorly Rendered/Conceived They Become Horrifying Metaphors for The Entire Book Series, Film Series, Society

4. Enough Jump-Cuts to Cure an Epileptic of Epilepsy via Over-Stimulation

5. Mutant Bear-Dogs, or Something

6. An Inability Even to Inform the Audience As To How Many Contestants Are Left in The Hunger Games Half The Time

Those things happen, and I did not like their happenings, but, in the end, I was left one thing to like: the utter disinterested silence in the theater when The Hunger Games ended. The sold out theatre seemed as unmoved and confused as I was, and I found this glorious.  My expectations for the future seemed a smidgen higher.  I promised myself I would be more conscientious with my benefit of the doubt bestowal.  My brain flashed brightly on, willfully on.  Arcade Fire’s “Abraham’s Daughter” started up and I started down the aisle beside a girl who turned to her friend and said, “What is that like a made-for-TV movie made for retards by retards?”  Yes, I thought, feeling my suit of cynicism’s threads begin to fray, yes, all this I very much like.