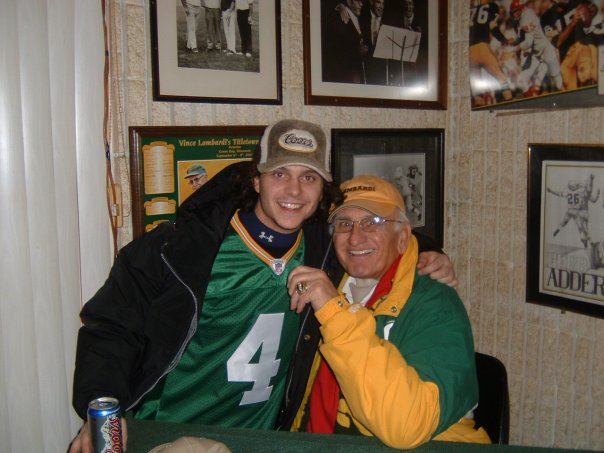 In preparation for the upcoming NFL season, Baby Pictures of Famous Dictators has commissioned four preeminent NFL analysts to offer their opinions and insights as a means of enlightening an unenlightened world. The names of these analysts, listed alphabetically, are: Justin Garber, George Gutierrez, Chris Lada, and Carmen Petaccio. In this edition of The Gargantuan BPoFD NFL Preview, clinical psychologist Justin Garber weighs in on the unforeseeable future of The National Football League. Thanks, Justin. From, The World.

WHY, you ask…. As long as Bill Bellycheck continues to coach (cheat) and Tom Brady continues to play (dominate), the Patriots will be the best team in the AFC East.  Their reign won’t last because Tebow will summon the wrath of God to make right what is wrong in this division.  This won’t happen until next year though.  Go Bills!

WHY, you ask…. In the division known for defense, offense will be the deciding factor.  Baltimore’s offense, under the control of Joe “Shane-Falco” Flacco, will continue to develop and rely less on their defense.  When did Cleveland get a football team?

WHY you ask…. Because of this division’s irrelevance in the NFL, I have taken the recommendations of the all knowing Laura Schmidt.

WHY, you ask…. I am not picking the winner of this division.  I am picking the loser.  Down with the Chiefs!  I wish continued failure on that organization for ruining the Packers perfect season.  In addition, my middle name is Philip.

WHY, you ask… As much as I hate to admit it, the New York Giants have big time players that make big time plays.  Yes, I am misquoting John Madden.

WHY you ask…. I will never pick the Packers to be the lesser team in any situation.  This would even be true should they compete 9 innings against the 1927 Yankees.  Rodgers throws heat.

WHY you ask…. New Orleans is a team that has a history of responding well to adversity, but in my experience as the Toms River High School North quarterback (Eat your heart out McGowan), losing a head coach is devastating .  Atlanta is hot!

WHY you ask….  I am tired of justifying my opinions.

Thanks again to Justin for his valued opinions!