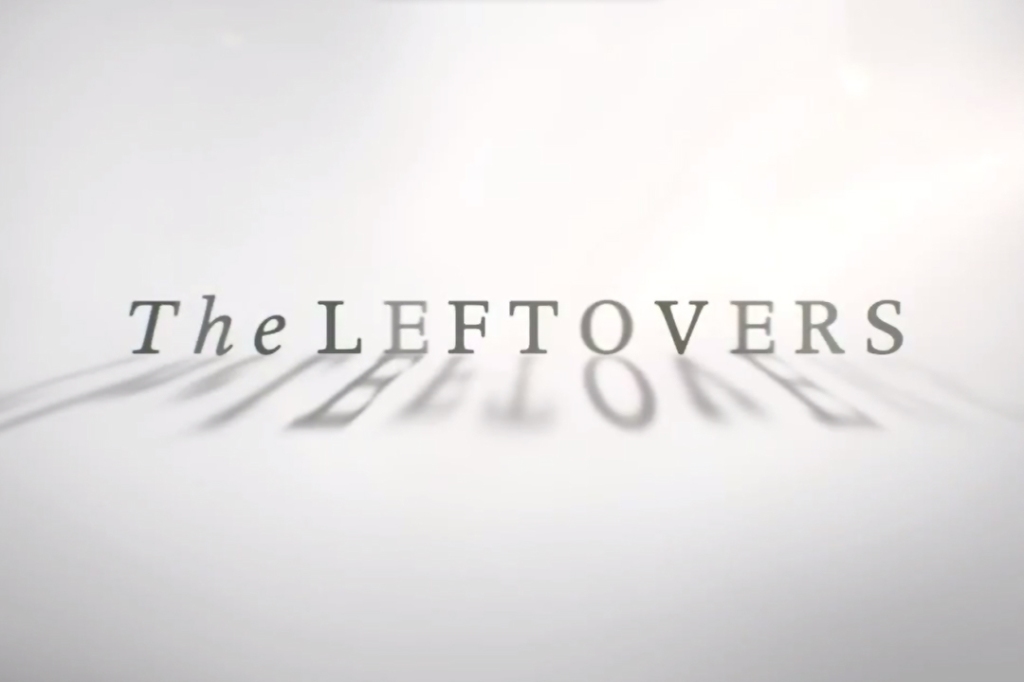 In The Leftovers, HBO’s new prestige drama, two percent of the world’s population spontaneously disappears into thin air. The pope vanishes. Gary Busey dematerializes. Car seats are left barren all over the world. No explanation is offered. As far as high concepts go, you could do worse, and the idea of examining sudden loss writ large, on a literally global scale, could very well make for a television show singular in its scope and poignancy. However, if the pilot is any indicator, The Leftovers is a show that has minimal interest in scope. What it has instead is an overwhelming, deadening interest in poignancy. The worldwide catastrophe of the disappearances is addressed solely through the lens of white people in a small town in upstate New York, where characters suffer with an ardency verging on frenzy. Everyone on the show feels so much pain all the time. As a result, the viewer is left little space to feel anything. The 2% of humanity that disappeared seems to have taken 100% of the world’s levity with it. What a tragedy.

Like the novel on which it is based, The Leftovers suffers–first in concept, then in practice–from a failure of imagination. The unharvested genius of Tom Perotta’s original conceit remains: if 2% of the world’s population disappeared, life probably wouldn’t change all that much. As was the case following 9/11, society would make its reactive push toward conservatism and theism, then return to its preexisting long-term progressivism once the incident faded from collective memory. Current death rates already claim 2% of the world’s population every three years. Would it be that different if those deaths happened all at once? According to The Leftovers, that questions has two profoundly caps-locked answers. YES and VERY.

Three years removed from the disappearances, the residents of Mapleton, New York exist in a constant state of emotional anguish. Men melodramatically elbow family portraits as they ascend the atmospheric staircases of their homes; they jump into pools just to unleash submerged, slow motion screams of agony. Women either join cults, as women are wont to do, or simply relinquish all agency to their incomprehensible loss, as women are wont to do. Teenagers cry through hand jobs and refuse to play ping pong and break one another’s noses at field hockey practice. The message is clear: if you’re not sad in this world, you’re not alive in this world. The amount of smiles in the 75 minute pilot could be counted on one hand. To count the scowls requires a graphing calculator. Game of Thrones isn’t this bleak.

Or Game of Thrones is this bleak, but its bleakness manifests itself in concert with a multitude of other emotional states. You know, like reality. The characters in The Leftovers are painfully limited in their range, which stretches the vast gap between glazed apathy and utter misery. Similarly to its time slot predecessor, True Detective, the show compensates for its essential emptiness, sophomoric philosophy, and lack of imagination with incredible technical prowess. The production is consistently spectacular, with stupid-gorgeous visuals, palpable ambiance, and film-caliber acting. That these talents are being put to waste on such flimsy intellectual property is sadder than anything that happens to the characters.

When the fuck did unrelenting darkness become equatable to quality? If any question has emerged from television’s “Silver Age,” it is this. Yes, canonical shows like The Sopranos and Mad Men could at times be so dark as to be pitch black. But they were also at times the funniest shows on television. Other times they were the most romantic, other times the most philosophical, and still other times the most just plain fun. Somehow this easily understood lesson has been lost on the current crop of showrunners, as if they caught up on Breaking Bad by skimming tweets, and then watched the lightless final season. House of Cards, True Detective, and The Leftovers are patently un-fun endeavors; they display this deficiency proudly, like parents celebrating their child’s birth defect. Why is that?

The author John Williams, known for his notoriously bleak novels, was once asked whether or not literature is meant to be entertaining. He responded, “Absolutely. My god, to read without joy is stupid.” To repurpose his quotation for the present age, to watch without joy is stupid. Yet more and more television insists on allotting its audience joy on installments, or denying its audience joy altogether. Making a television show entertaining is a thousandfold easier than making a novel entertaining. Until the makers of The Leftovers embrace this, until they decide that joy has a place in the world of their show, we, as every last citizen of Mapleton will attest, are all just waiting for it to get better.

Strawberry Verdict: 2.5 Strawberries out of 5