In a world where a box of delicious Nestle Buncha Crunch can cost upwards of $15, scrupulosity is key for moviegoers. With costs ever rising, cinephiles have to exercise caution in their cinephiling; seeing every movie the studios shart out could spell financial ruin. So to help theater patrons navigate the costly and confusing fall film season, Baby Pictures of Famous Dictators has contracted filmmaker Taylor “T” Sardoni to assist resident film critic Carmen Petaccio in compiling a list of the ten essential movies to see this fall, complete with justifications for each. Please find the ten recommended films listed below, free of charge, thanks to our sponsor, Buncha Crunch. Buncha Crunch! A Buncha Crunch in Every Bunch!™

Carmen’s Take: Mary Gaitskill diagnosed this pathology of a book more eloquently than I ever could, but I’ll inarticulately agree that the source material of this movie presents a worldview so reductive, cynical, and inhuman that it deserves a public burning. Serial killers present more humanity than the characters in Gone Girl. That said, Fincher has built a career on turning creatively bankrupt books into borderline art. This shouldn’t buck the trend.

T’s Take: David Fincher gives me headaches. I’m talking throbbing, mind-numbing, gonna-Pi–myself-in-the head-type headaches. And I love him for it. His movies aren’t violent because they feature rapists and serial killers, the violence is in the tone and atmosphere of his scenes.  Gone Girl looks like a worthy addition to his insanely successful career. This is how you top the masterpiece of Zodiac. You make a movie where Ben Affleck stares people down and talks in riddles for three hours. So many headaches. I can’t wait.

Carmen’s Take: This is where Miles Teller becomes our Tom Hanks. In this jazz drumming movie.

Birdman or (The Unexpected Virtue of Ignorance) (October 17th 2014)

Carmen’s Take: Personally, the title alone should be worth the price of admission. Then I watch that stupendously weird trailer. Five minutes later I’m on Reddit, planning tent cities outside of the Alamo Drafthouse for the midnight release. I think about the deaf Japanese girl in Babel every day. Goddamn you deaf Japanese girls, do it to me every time.

T’s Take: I hope this movie makes you miss New York, CarCar. We miss you here in the Big Apple. Also, yay for the comeback of the year—Michael Keaton—getting McConaissanced all over the place. 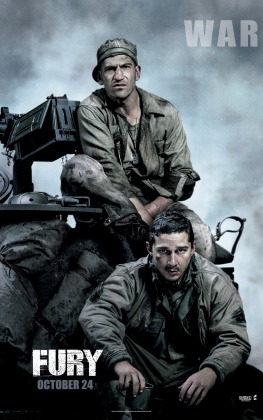 Carmen’s Take: At last tally, I’ve written and abandoned six blog posts analyzing the performance art of Shia LeBeouf. None of them will ever see the light of blog. From what I remember, I think my conclusion was that, in terms of child actors who starred in Transformers, I’d rather have a iffy talented actor who apologizes to graphic novelists via sky-writing than a boring person? I neither care about this movie nor know what it’s about, but I’ll see it for Shia.

T’s Take: Screw LeBeouf. Have you seen Brad Pitt’s hair in this movie? I think David Ayer is one of the most underrated directors working. He makes films with real human characters displaying emotional depths far beyond the common action-thriller. This will be a surprise to anyone not reading this blog post. Now you know!

Carmen’s Take: I’ve gone on record saying that Christopher Nolan is incapable of writing emotion, that his characters are merely pieces in a game of checkers playing itself off as chess. Considering that the main character of this movie names his daughter after Murphy’s Law, I don’t think the proceedings will be any less Aspergers this time around. Maybe one of those wormholes can teleport this movie to a place of true feeling. 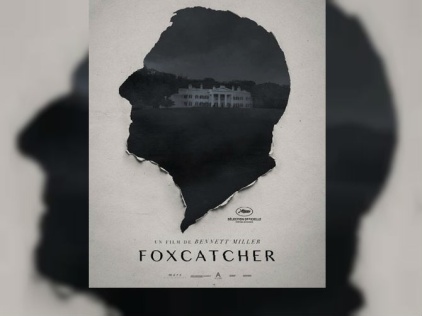 Carmen’s Take: I’m a sucker for any movie that casts an established comedic actor in a central dramatic role. It’s like all the expected laughter we’re not hearing imbues the silences of their serious films with this intense heaviness, if that makes sense? Ideally, this is Steve Carrell’s Lost in Translation or Truman Show. And if there’s one thing that’ll make me happier than Steve Carrell winning an Oscar, it’s Channing Tatum winning one.

T’s Take: I, too, very much love when directors take chances on comedic actors for dramatic roles.  Though, I’m always a bit nervous because with every Truman Show comes THIS.  Fear not though, Foxcatcher will give street credit to Steve Carrell, and make the world appreciate Channing Tatum for something more than his abs, and make the world appreciate Mark Ruffalo for something more than the weird way he speaks.  I love Bennett Miller and think he’s one of the best young American filmmakers. Anything short of the best movie of the year will be a complete suicide-inducing disappointment. 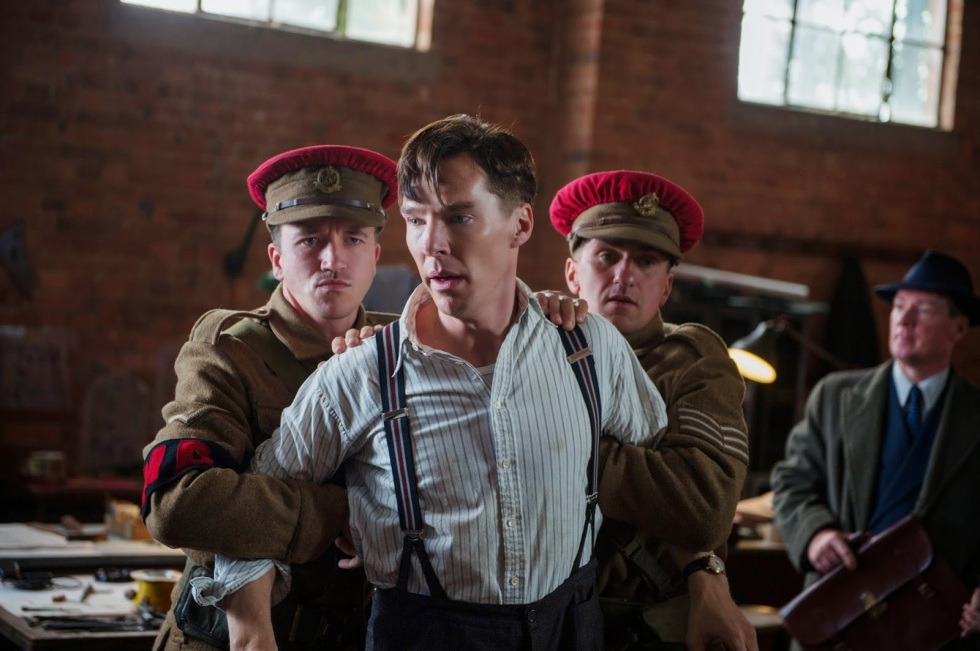 T’s Take: In regards to your questions: It’s the voice that does it to them. It’s like… dramatic irony? Keira Knightley is in this movie. The Stephen Hawking movie has “Other Carey Mulligan” in it. This is not the Stephen Hawking movie. Do you see any wheelchairs or uncomfortable silences?  Mr. Bates tapped his feet to some 1920’s music while Anna was RAPED. Lord Grantham is too busy drinking out of Evian bottles.

Carmen’s Take: I am the target demo of this so bad.

Carmen’s Take: It’s hard to envision a collaboration stranger than Angelina Jolie adapting a script by the Coen Brothers about an Olympic Gold Medalist who becomes a POW in the Pacific Theater. I don’t care if I’m insane for believing this movie will work, as long as summer movie season is over. Fuck every movie that’s come out since May. The light will always follow darkness. A summer of pain is worth a fall of glory. I am unbroken.