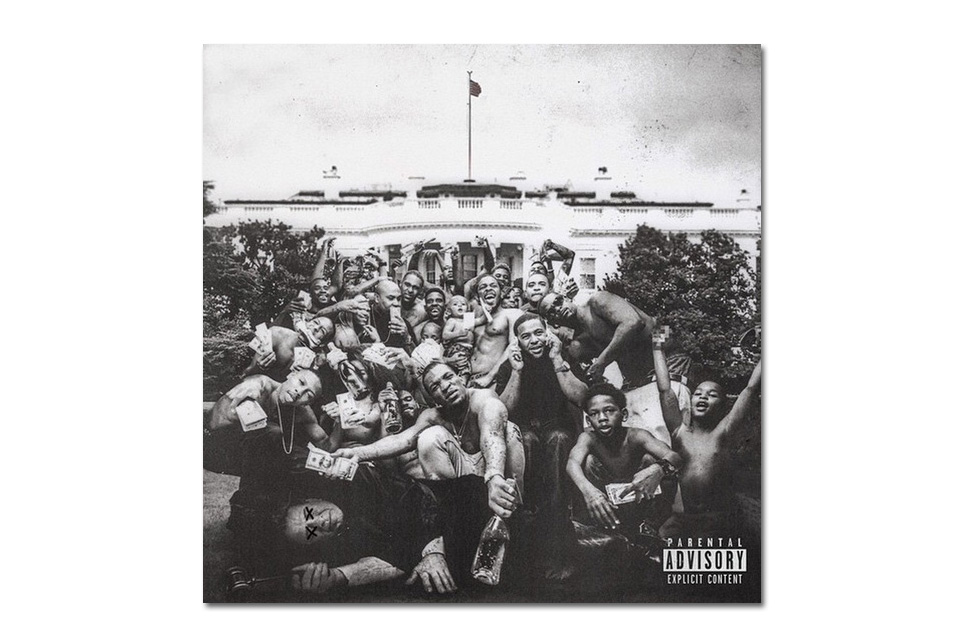 Musicians faced with great expectations have a tendency to disappear up their own asses. Either out of courage or cowardice, albums like Low, In Utero, Kid A and Yeezus consciously subvert the sound for which their predecessors won acclaim, garnering in those outlier cases a deeper adoration in the process. Lauds for albums of this ilk are won not only for standalone value, but artistic merit in relation and opposition to what has come before: though Yeezus may thumb its nose at Graduation, they undoubtedly share the same DNA. Adaptability and relevancy have long gone hand-in-hand, but theirs is a clutch not made for brittle bones. Properly following up a masterpiece means producing another masterpiece, and history has shown only the rarest genius up to the task. There is a reason why Modest Mouse has spent the last 20 years circling the track paved by The Moon & Antarctica at a considerably lower gear. It’s why Neutral Milk Hotel never recorded a third album, why Weezer fans tried to pay Weezer to stop making music. Great expectations most often lead to great folly. Figuratively speaking, musicians successfully disappearing up their own asses is improbable; convincing their listeners to follow is to make the impossible possible.

In this respect, Kendrick Lamar already had half the battle won when he released To Pimp A Butterfly, his third album. The justifiably universal acclaim for his sophomore record, Good Kid, M.A.A.D City, had won him a captive fan base whose zealotry called to mind suicide cults. This was for good reason: Good Kid, M.A.A.D City is one of the 25 best rap albums ever made, an incendiary combination of the genre’s every strength whose cumulative effect can be measured in nuclear weapon yield. At 25, Kendrick Lamar had already laid equal claim to subwoofers and syllabi, Pitchfork critics and Youtube commenters, every functioning pair of human ears. Not since Tupac had a West Coast rapper appealed to so many sensibilities while retaining a consistent sense of self. Kendrick Lamar was the rare rapper who displayed heaven-high ambition and the generational talent able to realize it, and the fickle public regarded him accordingly. In the wake of Good Kid, M.A.A.D City, Kendrick Lamar was discussed in terms that registered between hagiographic and messianic. His guest verse on Big Sean’s “Control” was whisked blindly past the line into the green room of Greatest Verses Ever. Michael Chabon deconstructed his lyrics on Rap Genius. The single “i” was hot poptimist garbage and no one so much as blinked. If Kendrick Lamar wanted to disappear up his own asshole on To Pimp A Butterfly, those willing to disappear with him were legion. 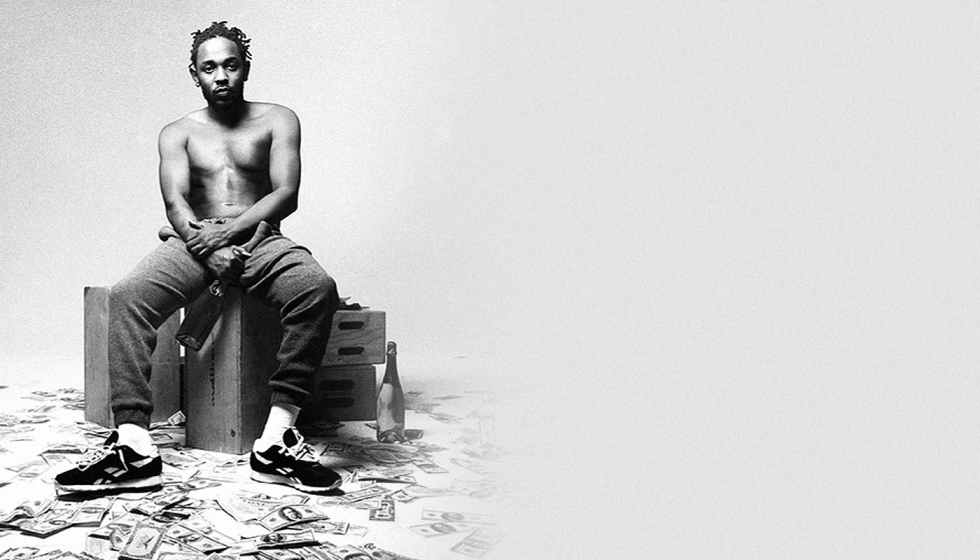 To call To Pimp A Butterfly too clever by half wouldn’t do its extravagant too-ness justice. At turns, and sometimes all at once, the album is too political, too allusive, too calculated and too laissez faire, too enamored with itself to grant access to its pleasures. From the record screech of “Wesley’s Theory,” the first track, Kendrick constructs a consistent and consistently unwelcoming sonic aesthetic, a protean Sa-Ra sound resistant to simile that, to give it a whirl, plays like Gil Scot Heron fronting a Parliament cover band while the spirits of every member of Wu Tang battle for control of his body. Singles like “King Kunta” and “The Blacker the Berry” achieve momentary coherence, a fleeting pleasurability, before dropping the listener back into the unnavigable maze. Walls shift, entryways seal off. Even relatively subdued tracks–“Institutionalized,” “Momma”–fail to provide the listener with a fixed place from which to assess. If Kendrick’s flow isn’t overwhelming the beat, the beat is overwhelming the beat. Every aspect of the album seems in competition to overindulge. No one wins.

Like In Utero and Yeezus, the animating spirit of To Pimp A Butterfly is hostility, the wrathful rejection of public consensus, but the hostility of those records never manifested itself as self-harm. For those musicians, rage was an active component in self-reinvention; a source of power, not paralysis. Too many tracks on To Pimp A Butterfly are hostile for hostility’s sake, gimmicky instead of novel. Lyrics thematize themselves in capital letters: Political, Existential, Social, Low-Brow, High-Brow, Whatever. Similarly to painting before it, rap has accumulated enough history to allow it to talk to itself, to articulate its future by entering into conversation with its past. Kendrick Lamar is keenly aware of this new reality on To Pimp a Butterfly. Unfortunately, the conversation his rap is having with itself isn’t particularly compelling, or easily overheard.

In a recent interview with Rollingstone, Kendrick Lamar explained the inspiration behind To Pimp a Butterfly‘s terrible title thusly, “Just putting the word ‘pimp’ next to ‘butterfly’… It’s a trip. That’s something that will be a phrase forever.” While the confidence required to proclaim such nonsense is admirable, bad high school poetry would struggle to produce a phrase as unutterably stupid as “To Pimp a Butterfly.” It’s unpalatable and emptily referential, meaningful neither at face value nor in retrospect, and its ridiculousness is indicative of the album as a whole. Only a rapper so far up his own ass could consciously believe that the phrase “To Pimp A Butterfly” would ever become idiom. On Good Kid, M.A.A.D. City, Kendrick Lamar earned the right to voice ridiculous opinions such as these, to record an entire album from the safety of his own sphincter. No one can be blamed for following him up there, and no one should be surprised to find shit in someone’s ass. That’s where shit lives. So crawl the hell out there while there’s still time, and hope that, by album four, Kendrick Lamar will have learned to love himself a little less.

Final Strawberry Verdict: 2.5 Strawberries out of 5