In Split, the latest psychological thriller from writer-director M. Night Shyamalan, James McAvoy plays Kevin, “a sufferer of dissociative personality disorder” who kidnaps teenage girls and subjects them to a variety of torments, the specifics of which stem from Kevin’s 24 distinct personalities: a petulant nine-year-old, a devout churchgoer, something called “The Beast.” For defenders of the beleaguered auteur, few conceits better suit Shyamalan than a violent internal battle amongst warring personalities. After the release of The Lady in the Water, whose singular awfulness belongs more the realm of physics, drawing all Shyamalan films–before and after–toward it like a kind of gravity, the director has cycled through a number of artistic styles, none of them befitting his particular talents. Whereas his early work combined aspects of Spielberg and Hitchcock to produce a unique brand of allegorical blockbuster (surprisingly earnest, psychologically acute), recent years have seen Shyamalan cast as a big-budget director for hire, anonymously interpreting others’ stories to the detriment of all. His last film, The Visit, was memorable mostly for its competence, but there were a few encouraging signs of Shyamalan’s former promise. You could hear the faintest hint of his voice, screaming through the cacophony of those he’d been made to imitate. With Split, that voice seems to be getting louder. Why the fuck have I seen every M. Night Shyamalan movie? Here are all of them, ranked from worst to first.

Perceivable only by masochists, The Last Airbender presents its viewer with a window onto a hell hitherto unimaginable, a torturous series of sounds and images stolen fresh from the nightmares of a madman. To watch this movie in its entirety is to know every last contour of oblivion. 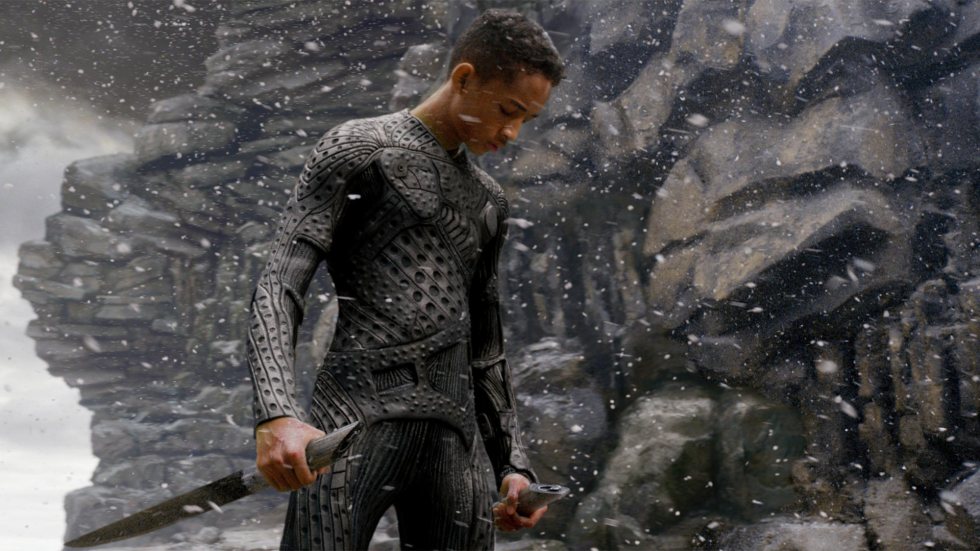 After Earth was based on a piece of Scientology fan fiction written by Will Smith. His character’s name in the film is Cypher Raige.

The Lady in the Water

Like Heaven’s Gate and Southland Tales, The Lady in the Water falters under the weight of its own unrealizable ambitions, collapsing into a black hole that consumes what few positive attributes it offered, seemingly along with the sanity of its creator. A decade after its release, it nevertheless remains a fascinating artifact of artistic folly, proof that the pursuit of an un-compromised vision can obliterate not just the vision, but the self. Southland Tales is a good movie.

A single mother sends her two teenage children to meet their estranged grandparents for the first time. With a handful of principals and even fewer locations, The Visit is a simple premise capably executed, which is a major accomplishment for Shyamalan at this point.

While the intentionality of its camp is debatable, The Happening puts forth a number of indelibly ruthless visuals, along with a potent allegory for humanity’s gradual mass suicide by way of climate change. 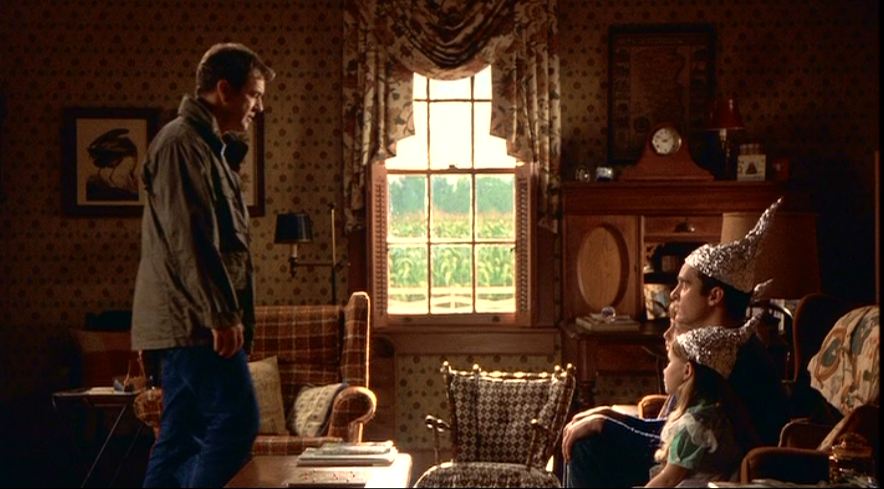 Few blockbusters are as multivalent as The Sixth Sense, a film that persists in the cultural imagination by virtue of both its ingenious narrative twist and its clever exploration of the craft of filmmaking. Shyamalan understood the eerie power of seeing the dead on film, and literalized the act in his fiction as a means to force engagement from a disinclined audience, those who refuse to see the obvious painful truth right before their eyes.

The best superhero movie of them all. 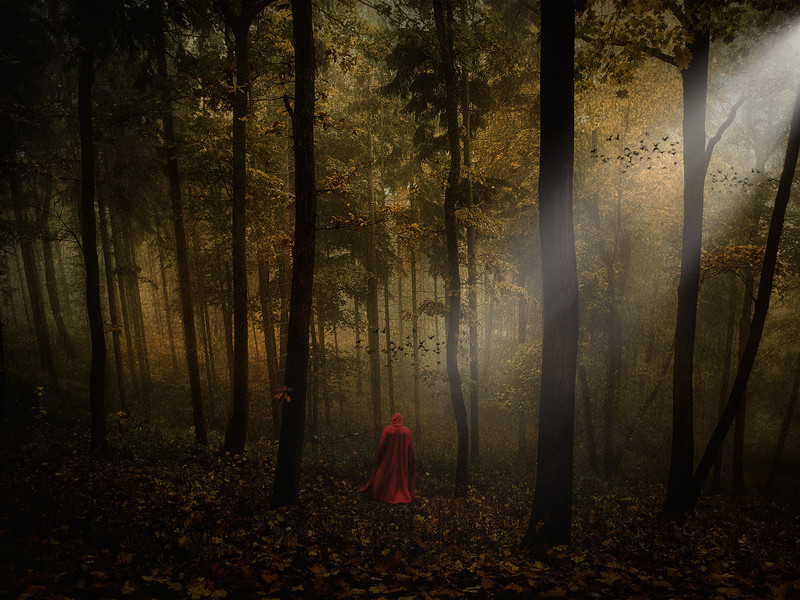 The colonial settlers of The Village have always had a gentle understanding with the creatures who live beyond their borders. Perilously disregarded to this day, Shyamalan’s most accomplished film pushes past critiques of American utopianism and isolationism to interrogate how individuals construct meaning in a society built on fictions. (Twist: We can’t.) More necessary than ever, The Village demonstrates that the fragile state known as peace is always a product of concealed oppression, mass deception, and the primacy that faith assumes over reason.