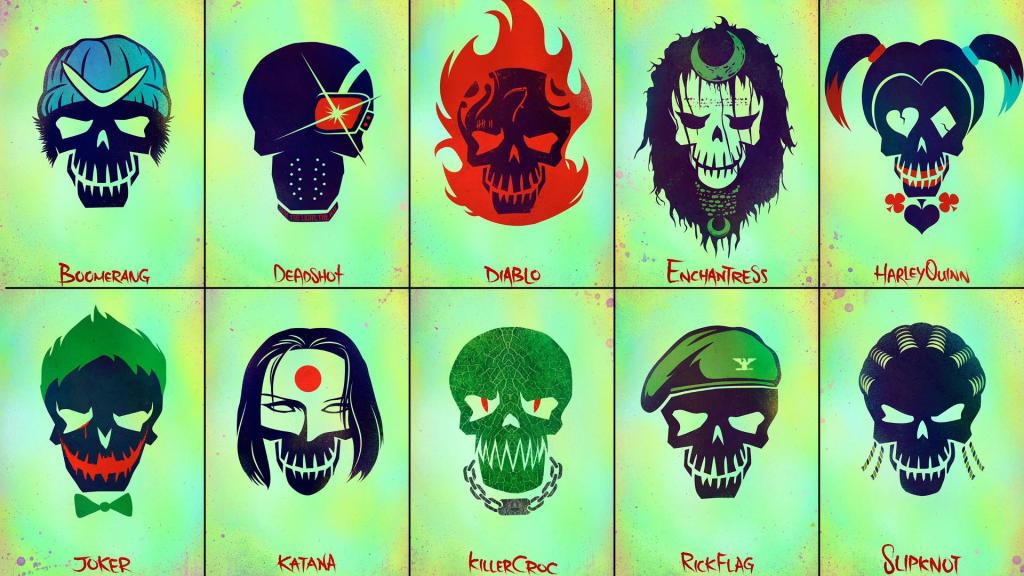 Suicide was once deemed the lone truly serious philosophical problem, but that was well before the advent of the superhero blockbuster. In The Myth of Sisyphus, Albert Camus writes, “What is called a reason for living is also an excellent reason for dying,” meaning that conviction sustains man as much as it destroys him. For American moviegoers, those who view the cinematic experience as a meaningful part of life, the present onslaught of comic book adaptations has presented a new philosophical problem: What if your reason for living makes you wish you were dead? What if every movie you see pushes you closer to suicide? These are the questions raised by Suicide Squad, the latest entry in the increasingly barren superhero genre, a category of films whose cynicism has begun to border on the total. Suicide Squad is a slaughterhouse for the spirit, a frontal lobotomy for the brain, a collision of failures so profound that the result probably doesn’t qualify as a film. It is the perfect inverse of everything a movie should provide its audience, and no further analysis of it will be written here. A critic seeks to address the many questions posed by a work of art, and, in the end, Suicide Squad only provides a single, infinitely dark  philosophical answer. Is a species content to reward such nihilistic endeavors worth saving? No.

Final Strawberry Verdict: .25 Strawberries out of 5