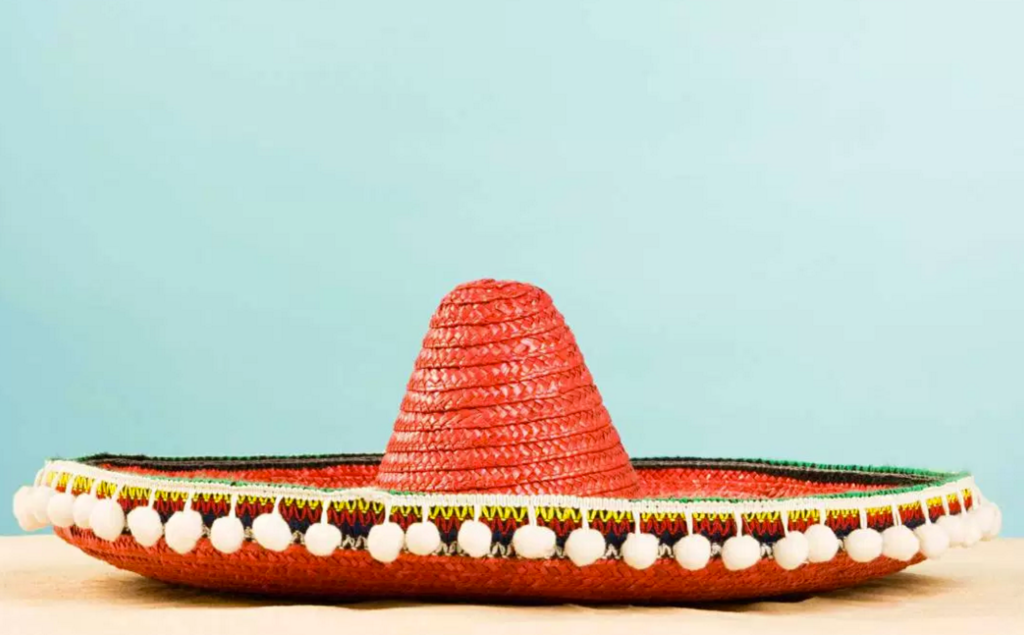 Two weeks ago, at The Brisbane Writers Festival, the novelist Lionel Shriver was scheduled to give an address on themes of “community and belonging,” a lustrous irony in light of the speech that the writer ultimately delivered. Best known for We Need To Talk About Kevin, her 2003 novel about the mother of a sociopathic school shooter, Shriver, like most writers at these glum affairs, was primarily in attendance to promote her new book, The Mandibles: A Family, 2029-2047. Set in the wake of a financial apocalypse, The Mandibles foresees the downfall of the American empire through a keenly libertarian lens: the inevitable economic collapse will be precipitated by wild governmental overreach, the cruel denial of civil liberties by a power-drunk political class. Had any of the booking agents at Brisbane read Ms. Shriver’s novel, or her recent Times op-ed “I Am Not A Kook,” she, being a trenchant individualist, probably would have ranked low on the list of authors versed in the concepts of “community” and “belonging.” Instead Lionel Shriver stepped to the podium, introduced herself as a “renowned iconoclast,” put on a sombrero, and waxed moronic on the subject of cultural appropriation.

All politics is personal: Dig nary an inch into someone’s biography, and you’re likely to strike the rough basis of their views. For writers until recently, the principal means of expressing a political stance was their work, the individual ideology rendered as either text or subtext by a piece of art; Margaret Atwood and Robert Penn Warren are both political writers, however pronounced their stylistic differences may be. The question of how best to separate an artist from his or her work–The Allen-Polanski Conundrum–wasn’t always so present, since the work was typically the public’s sole exposure to an artist. Today that limited exposure has become problematically infinite: whereas audiences used to look to a work of art to define the artist, now artists tend to be defined by everything except their work. Artists still do the metaphorical digging, but audiences are more concerned with the digger than the hole. A greater number of people will read about Lionel Shriver’s idiotic speech than will ever read her novel, and perhaps justifiably so. Whether artists should be a higher standard is debatable. No one forced Lionel to wear the sombrero. 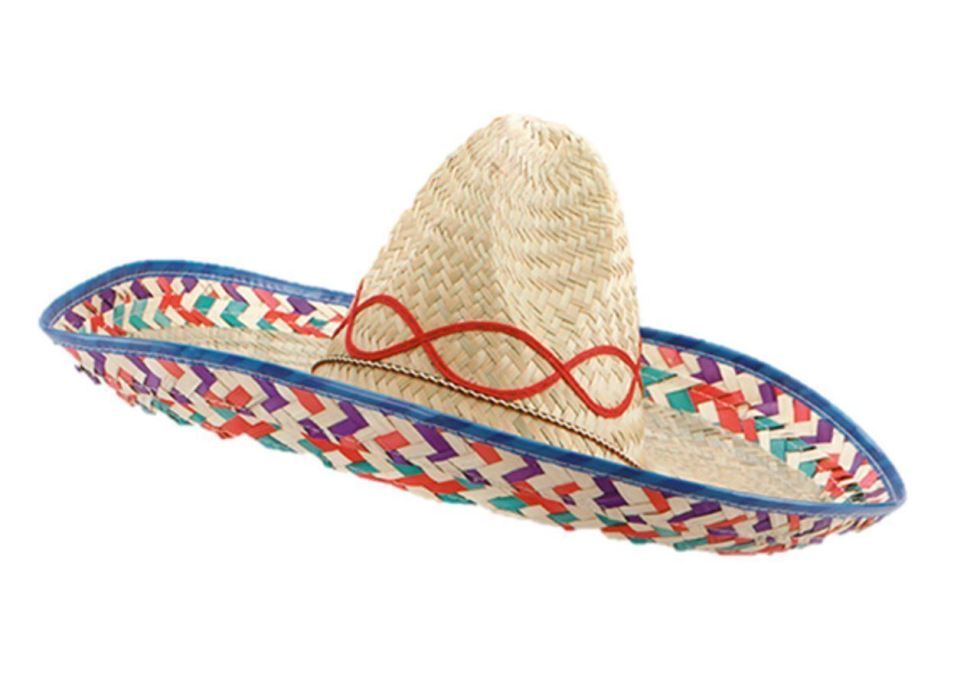 Nor would anyone completely disagree with the content of Shriver’s speech–the tone, certainly, but not the general thrust. Of course writers shouldn’t be restricted to stories grounded in personal experience; the medium of fiction is predicated on an author’s ability to inhabit a consciousness outside their own, be it near or far. Toni Morrison should be as free to dramatize a white slave owner as Ian McEwan is to narrate from the perspective of a fetus. No one in the literary world is making a counterargument, and the grand flaw of Shriver’s speech, amongst its many flaws, is that it assumes this counterargument as a given, oppressive fact. Like the inept government in The Mandibles, those sensitive to cultural appropriation and identity politics have come to deny Lionel Shriver her liberty. In making this faulty accusation, Shriver shifts straw men in the place of fellow artists and writers with an actual argument, denying them the very same voice that Shriver disavows denying. Once again, the much-needed conversation about cultural appropriation gets shaped and dominated by those least affected by the practice.

What a perverse pleasure it is to don the thorny crown of victimhood. Lionel Shriver’s sombrero symbolically doubled as that crown, aligning her with the poorest victims of her age: chastened fraternity bros, emasculated reddit commenters, college students who paradoxically require safe spaces from safe spaces. To those who’ve never known oppression, the lightest feather can feel like the weight of the world. But it should be said: stupidity doesn’t discriminate. As these dustups always illustrate, people on both sides of the divide stand on likewise shaky ground. Whether they’re with Lionel Shriver or against her, voting for Hillary Clinton or Donald Trump, telling Colin Kaepernick to keep kneeling or to stand up, the vast majority of opinions originate from the same fatuous rhetorical position. They speak from a place of total surety, where great minds never tread. Anyone worth half a damn should stand as far away as possible. 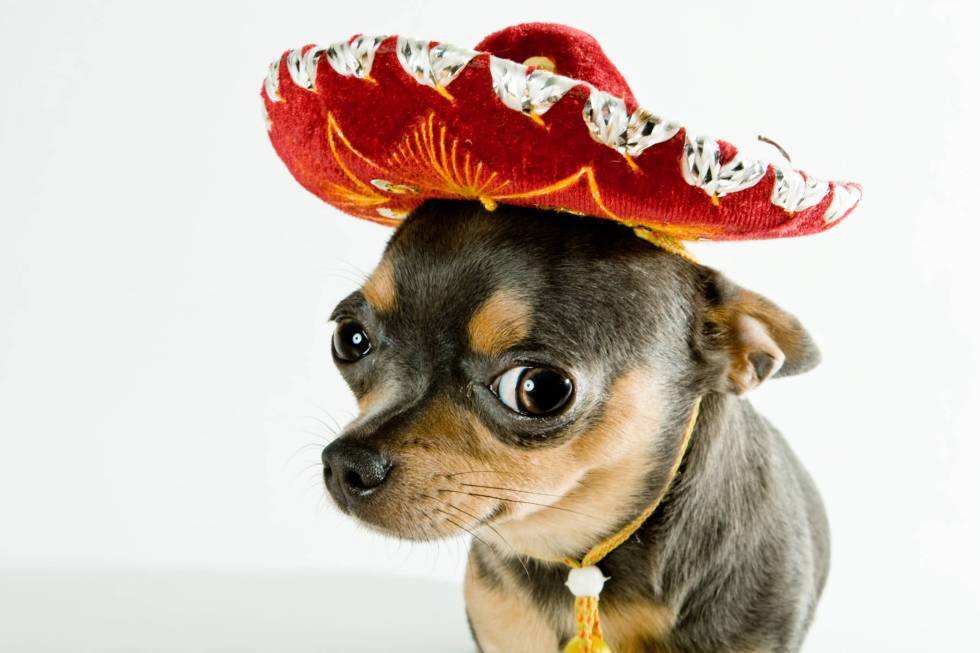 Near the end of her speech, Shriver concluded, “Most writing sucks. Most things that people make of any sort suck. But that doesn’t mean we shouldn’t make anything. The answer is that modern cliché: to keep trying to fail better.” It’s a quote riven with a performative cynicism, but nowhere more so than in the last line, her argument’s largest, darkest blind spot. For those who’ve seen their cultures and identities appropriated by others for material gain, failing better isn’t enough. Success from sentence to oeuvre should be aim for writers of every race, faith, and gender, and the conversation around identity politics is pushing literature toward a place where such success may be possible. Until then, writers should reflect less on Lionel Shriver wearing a sombrero, more on a literary economy in which her novel, good or bad, would have been wholly ignored otherwise.