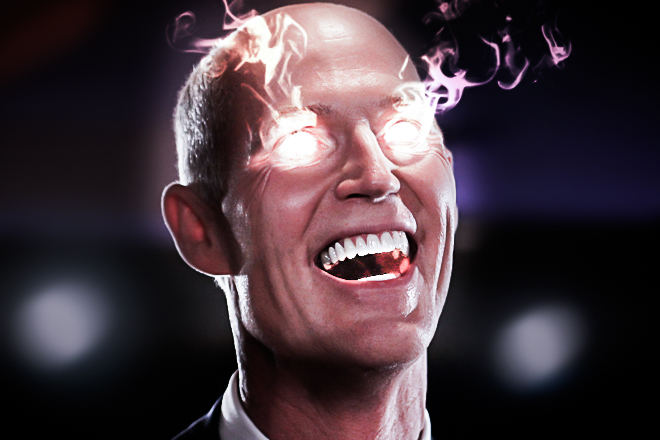 Tomorrow, between the hours of 7 AM and 7 PM, Florida voters will cast their ballots in midterm elections sure to be billed as the most consequential in our country’s history, a gravely superficial stance given the widespread exploitation, immiseration, and death that midterm election winners have sown for centuries. As a first time voter in “the Sunshine State,” I’ve spent the past year poring over every available piece of state-level political analysis and punditry, an undertaking that has left me disillusioned, spiritually paralyzed, and incapable of eating solid foods without vomiting down my bib and soiling my underwear. Though I now subsist entirely on room temperature gruel pre-masticated by an independently contracted momma bird, I still consider my research a worthwhile endeavor, as it allowed me to assemble this helpful, unbiased voting guide for uninformed citizens like myself. Please find my endorsements and associated justifications for the 2018 Florida midterm elections below, and exercise your civic duty in memory of the millions of brave Americans who, like me, died so our sham democracy could live.

Soulless as he is hairless, Rick Scott entered politics after being pressured to resign as CEO of the for-profit Columbia Hospital Corporation, once the company was found to have committed extensive Medicare and Medicaid fraud. Instead of being charged with a crime, Scott used his diversified, fraud-based fortune to buy the governor’s seat in Florida, where he has spent the past seven years unsubtly enriching himself via “business-friendly” legislation, adding $83 million to his personal net worth in 2017 alone. Having reached the term limit for governor, Scott now wants to be a senator. And thankfully, the opponent standing in his way is Bill Nelson, a bunch of old wire hangers knotted together in the shape of a man, with three wisps of auburn hair placed atop the resulting figure to present the illusion of life. Furthermore, Mr. Nelson has gone on record stating that the Wendy’s Baked Potato is one of his “guilty pleasures.” 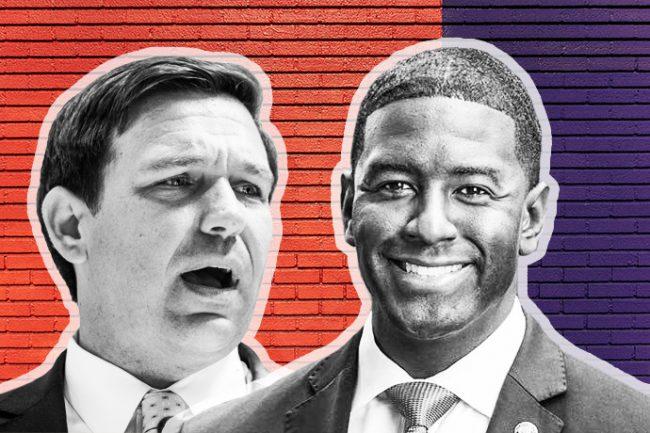 As of this writing, Republican Ron DeSantis’s most vocal proponents are an Idaho-based group of Neo-Nazis, whose robocalls in support of DeSantis feature a minstrel-voiced impersonation of his black opponent, Andrew Gillum, while jungle noises play in the background. In addition to economic policies that border on asymmetrical class warfare, Mr. DeSantis has spoken at thinly veiled Islamophobia conferences, defended a supporter who called for “bringing back the hanging tree,” and, most damningly, earned a law degree from Yale. Andrew Gillum, meanwhile, is progressive, handsome, and likely to be indicted in the event he is elected.