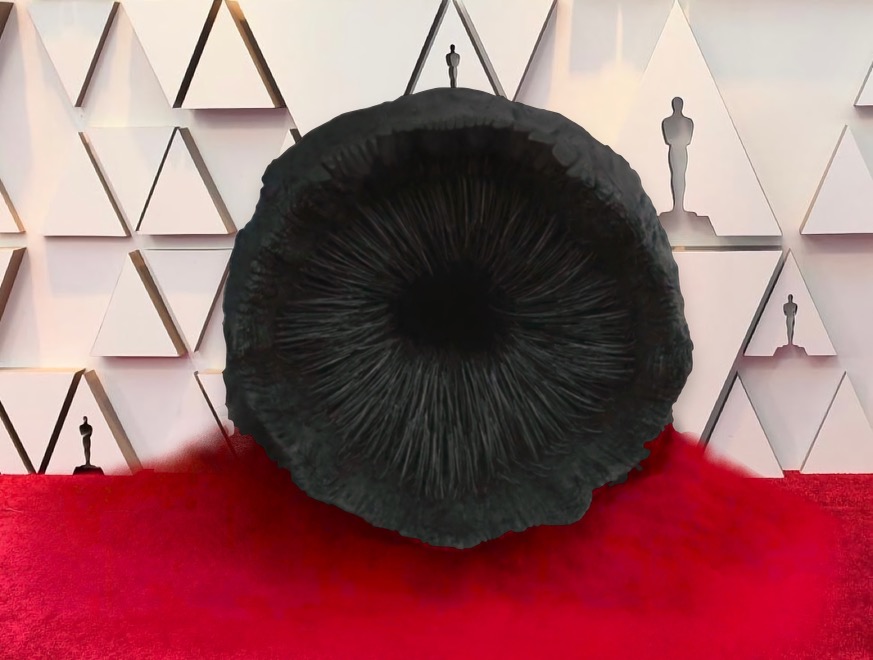 After the shocking events at Sunday night’s Academy Awards ceremony, the BPoFD editorial board held an emergency vote to authorize a follow-up interview with Oscars historian William Glick. Following more than 12 straight hours of editing and condensing William’s raw reactions to the ceremony, that interview can now be found below.

BPoFD: The Oscars are relevant again! Does Will Smith’s staged slapping of Chris Rock usher in a new era of excitement and unpredictability at the Oscars?

William: If the Oscars can no longer be a dignified show where people celebrate the movies that they love, past and present, then having people tune in for shock value and what can happen on live TV is the next best thing.  I don’t really care if Chris Rock deserved it (he didn’t).  Or if Will Smith was just defending his wife (he wasn’t).  What I care about is that the moment brought surprise into what otherwise was an extremely predictable evening where the  frontrunners won in every single category.  The Academy should give both men special Oscars for making the Academy Awards must see TV again. They should also create a new Oscar called the Adult in the Room Award and give it to Denzel Washington. And Sally Field should send Will Smith flowers, because he has now topped her for most unhinged and overwrought acceptance speech in the history of the category.

BPoFD: Speaking of unpredictability, there wasn’t a single upset in any of the major categories. Would you support a proposal to add a sixth unknown “mystery nominee” to every major category next year?

William: No, this is a bad idea.  The way to solve this problem is to shorten the awards season.  It went from December to the end of March this year, allowing for a strong consensus to be formed.  The winners last night all won their respective guild awards. The preferential ballot should also be eliminated because it is allowing films that people liked just enough to win.

William: For me, the Oscars are about time and history.  It’s about having current stars and celebrities on stage with Hollywood legends, and I’ve always found that combination very potent. I was concerned the Oscars made too many concessions to Gen Z in their choice of presenters, but I actually liked the mix of old and new.  To have Rita Moreno, Judi Dench, Liza Minnelli, and Liv Ullmann in the same room together was a gay wet dream.  Lady Gaga presenting with Liza Minnelli was one of the most moving things that I’ve seen at an Oscar ceremony, and it honestly made me stop caring about whether CODA or Power of the Dog won Best Picture.  I was crying so hard. Moments like that are why I will never boycott the Oscars.

I also like having mini film reunions for the presentations (White Men Can’t Jump, Juno, Pulp Fiction). More of that please! I enjoyed the In Memoriam as well and the way they singled out particular legends. Let’s just be honest that some celebrity deaths, like some animal deaths, are more equal than others.

However, overall I thought the show was glib and flippant and had no reverence for the nominated films.  Initially, I thought that pre-taping some of the awards helped things move along, but apparently they did cut out sections of the speeches. That is totally unacceptable.

“And Sally Field should send Will Smith flowers“

BPoFD: Should the Oscars bring back Amy Schumer, Regina Hall, and Wanda Sykes to host next year? Why or why not?

William: There were some good one-liners (“I guess they don’t look up reviews!”), but I thought that they made no sense as a group and all their bits were disposable.  Most of their jokes functioned as an ad for the Republican Congressional Campaign Committee.  They should not be asked back.  Chris Rock and Lady Gaga both made cases for why they would be better hosts.

BPoFD: How can a room full of guilty famous millionaires hope to end the war in Ukraine, if they cannot stop internecine violence within their own community?

William: I don’t care about this question.  Though if Sean Penn is going to burn one of his Oscars because they didn’t let Zolensky speak, I think it should be the one for Mystic River. (Note: It is the opinion of the editorial board that Sean Penn should be allowed to receive and smelt the Oscar that he should have won for I Am Sam.)

Let me talk about something fun instead. This Oscar ceremony perfectly mirrored the 1972 Oscars. We had a tribute to The Godfather, which won Best Picture.  Liza Minnelli came out for the 50th anniversary of Cabaret, which won 8 Oscars.  And we had a Best Actor winner who is obviously suffering from mental illness. Will Smith slapped Chris Rock.  Marlon Brando had a fake Native American woman accept his Best Actor Oscar. The clusterfuck of the 1970s is back, and I’m here for it!