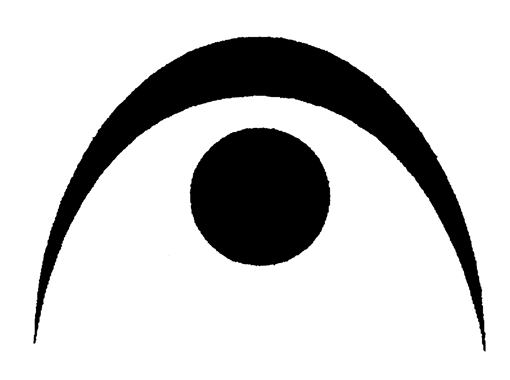 2. The Fermata by Nicholson Baker

Few novels that feature a woman being fucked by a UPS truck are so eloquent, so bottomlessly observant of the world’s arrangement before the salacious eyes of the male psyche.  In the book, the protagonist learns that he has the ability to stop time, to freeze gaits mid-stride and hugs mid-hug.  He leverages this ability to undress women and masturbate onto them.  Despite the invasiveness of the act, he maintains a strict moral code when he enters the titular fermata.  It’s a heavenly metaphor for fantasy.  The grandiloquence of the prose harshly juxtaposes but never sabotages the subject matter.  If anything it says that humanity is equal parts divine and perverse, and there’s something very wrong with that, and there isn’t.

3. A Confederacy of Dunces by John Kennedy Toole

The most iconic use of voice in the whole of contemporary literature.

CONGRATULATORY NOTE AND PSEUDO CAVEAT/BACKDOOR BRAG: This list excluded the books Half a Life by Darin Strauss and A Visit from the Goon Squad by Jennifer Egan in order to dispel any accusations of favoritism on my part, as these two astounding and generously intelligent authors wrote my letters of recommendation to graduate school.  In evident conjunction with their tutelage of and interaction with me Carmen Petaccio in the calendar year 2010, both of these authors have been nominated for the National Book Critics Circle Award.  How wonderful!  Do support their supporting me by checking out their respective books.