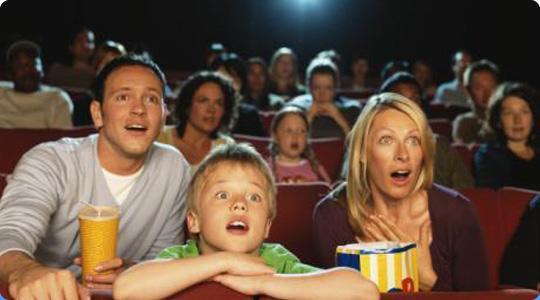 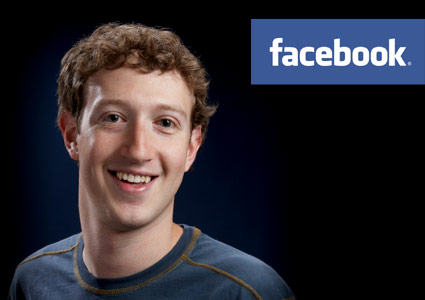 We went over this. 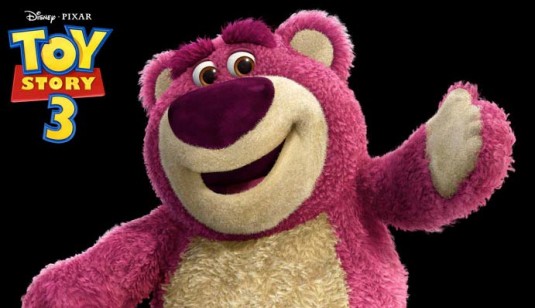 Many a sleepless night have my selves entered unresolvable debate on whether Wall-E is superior to UP! or vice versa.  The consensus is there is no consensus.  Like all questions of worth, that question is unanswerable.  Ironically, the debatability of Pixar movies results from their unquestionable greatness, and this movie is as irrefutable as evidence comes to that. Sequels are doomed to inhabit the penumbra-less shadows of their predecessors.  Toy Story 3 inhabits no such shadow.  It as good as those that came before it, with it, after it.  There is more humanity and authentic emotion in those computer-generated toys than every Michael Bay combined times Tron: Legacy over Avatar.  I cried like a bitch. 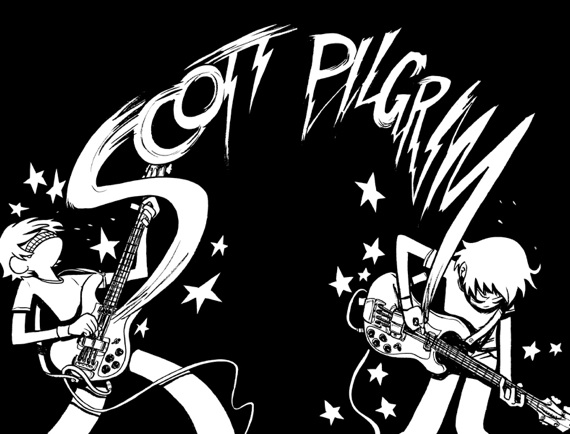 2. Scott Pilgrim vs. The World

For whatever reason, this movie was criminally, direly, cataclysmically overlooked by the whole world.  This usually indicates one of two scenarios.

Scenario 1: The movie is a festering, fly-ridden piece of poopie.

Scenario 2: The movie is fearlessly inventive, as funny as it is heartfelt, as intelligent as it is shallowly pleasing to the insatiable human entertainment gland, as classically structured as it is spastically arranged, as great as anything that came out that year or any year, and the majority of the world is composed of numbed, sightless facsimiles of people so inured to the uniformity of their existences that any deviation from that uniformity and monotony inspires the same dread that I feel even attempting to imagine what it must be like to be like that.

Scott Pilgrim vs. The World is an example of Scenario 2 if there ever was one.