Angela “Banjo” Lombardi is Booda’s mom and the most prominent photographic chronicler of my life.  Her camera’s lens has documented my growth from precocious youth to bemused man-child, from first Christmas to Senior Prom (Ironically, Banjo took the job to photograph the Toms River High School North Class of 06′ Senior Prom without realizing it was my Senior Prom.  Neither of us figured this out until I posing with my gorgeous date and the plastic lectern.).  Besides her artistic talents and prescient need to preempt humanity’s insatiable desire for all things Carmen Petaccio, Banjo is the owner of the world’s most enchanting, stupendous dog, Booda “Fooda” Lombardi.  A good friend of mine described the ideal dog as, “A dog that waits for you at the door when you’re gone, and when you return it simply raises its head, cocks it to the side, and goes back to sleep.”  I have seen Booda do this.  I have seen Booda eat an entire loaf of bread in the time it took me to take the mayonaise out of the fridge.  I have watched Booda battle a flight of stairs for over an hour, his determination never wavering, doggedness never so meta.  That night Booda overcame harsh geometry and harsher gravity, and I had yet another metaphor for my existence.  There is an implicit spiritual interaction between a dog and its owner, personalities overlap, countenances meld, and no other instance in my life exemplifies this as the relationship between Banjo and Booda does.  Banjo is an inspired gift-giver, and no one relishes gift unwrapping as Booda does.  Banjo is a photographer, chance has proffered her the world’s most photogenic dog.  They are both a part of my family, my history, and even when I’m home I’m not home unless they’re around.  One of my truest measures of a person’s love for you is how willing they are to give you a ride somewhere, anywhere.  I could out-of-the-blue ask Banjo to drive me to Alaska, and beyond doubt I know she wouldn’t hesitate in her yessing.  She doesn’t even have a car.

ABL: My first memory…would be one of my birthday parties when I was little.  I was 2 or 3 and all of my relatives were around.  This was in my childhood home.

CP: Which was where?

ABL: In the dining room.

Note: I meant where as in where in the world.

ABL(cont.): We were eating cake and opening presents.  Lots of presents.  This was in Bergenfield, New Jersey.

Note: There were go.

CP: Fascinating body type on that one.

ABL: My other power animal would be Booda, the dog!

CP: Can you describe the day you met Booda.

ABL: Booda, you mean my Booda?

CP: Your Booda, not the transcendental being, Buddha.

ABL: Yes I can!  Eight years ago today, I was given Booda as a present at Rockefeller’s in Ortley Beach.  Cara, Chris, and Patty and Eric snuck him into the restaurant and he was this itty bitty puppy with the fattest belly, hence his name, Booda.  Or Fooda, if you will.

CP: What song best describes you?

ABL: Angie by The Rolling Stones.

CP: My name is Angie “Banjo” Lombardi, whilst mountain boarding in the Appalachian Mountains, I am launched from my board into a rocky crevasse.  I break every bone in my body except for those in my left arm.  Internal bleeding affords me enough time to place one phone call before I certainly die, that person will be _________.

Note: My main thoughts on death as well.

ABL: Chris [Anthony, close friend and powerhouse real estate agent], because no one else I know ever answers their phones.

CP: You would undo every war in history?

ABL: I’m going to generalize my answer for this one.

ABL: A dolphin!  They seem so relaxed in the water. 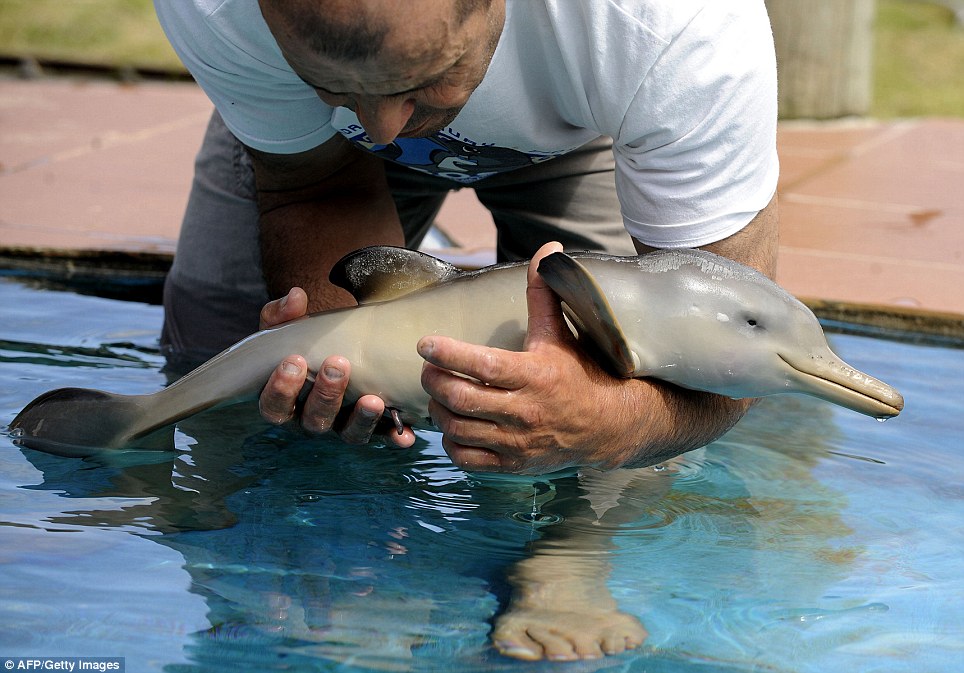 CP: My name is Angela “Banjo” Lombardi and I just won a billion Canadian dollars I’m totally going to ______.

ABL: Gliding through the waves with the other dolphins.  I love to ride the waves…

CP: Bodysurfing is one of life’s great wonders.

ABL: I would help my friends and buy up hotels and property in Seaside and totally remodel everything.

CP: How many stories would you add to Riggers?

ABL: Minimum two, and one level would be exclusive for you and your drunk friends.

ABL: Being snowed in up to my neck in Heavenly Valley.

CP: Were you thinking about eating your companions?

ABL: It didn’t get that bad.

CP: Can you describe yourself in four three-syllable words?  You can clap out the syllables if you want.

ABL: Amusing.  I am amusing.  Adventures!

CP: Are you related to Vince Lombardi?  If not, have you ever told someone you were in order to receive preferential treatment.

CP: Do you ever tell any stories about Uncle Vince?

ABL: What, do you want me to get caught?

CP: Has having cancer changed your way of life, your outlook on life?

ABL: Yes.  I try not to worry about things that much anymore.  I would say I’ve learned to enjoy things more, but I’ve always enjoyed things so much I can’t really say that.

CP: What is your dream job (this includes any time period, but excludes all types of photographer)?

ABL: I would be an architect.

CP: What is your least favorite place you’ve been?

ABL: Texas.  It’s long, and boring, and there’s nothing to do.

CP: You have been elected The President of the United States after running un-opposed in the 2016 Election.  What policies would you enact?  Which would you discontinue?

ABL: I would pursue every green technology.  Then, mostly, gun laws and taxes.

CP: Do you believe in the afterlife?  If so, what type?

ABL: I believe in some type of reincarnation.

CP: Would you come back as a giraffe?

ABL: I would come back as Booda!  I envy his lifestyle.

Note: That makes two of us.

CP: What was the last meat entree you ate before becoming a vegetarian thirty years ago?

ABL: Chicken.  I was at my dinner table in Santa Barbara with my roommates in college.

ABL: Richard Avedon, the photographer.  Neil Young, I think, and I’m going to go with my Dad.

ABL: Junior Year of High School.  We were all a little bit out of control, went off the grid a little bit.  Let’s leave it at that.

CP: What is your favorite movie quote of all time?

ABL: Can I use the dance sequence from Singing in the Rain?

ABL: I always liked when we took photos of you and Andrea dressed as the gangsters with the guns.  I like that one.  Those faces.

CP: What is your favorite secret talent that you don’t possess?

CP: Is that an oxymoron?  Secret public speaker?

CP: What is your favorite future technology?

Q7: (I forgot to ask this, will update when updating is possible.)