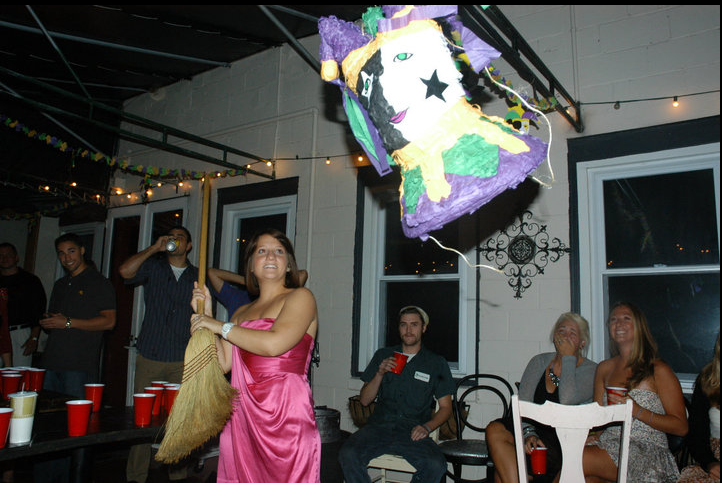 Andrea Petaccio is my sister and the most virtuosic napper currently living.  When I was three-years-old, Andrea was two-years-old and I attempted to murder her by driving the head of a sand wedge roughly two inches into her skull.  Thankfully, she survived, and the scar that traces her hairline demarcates not only where my decades of brotherly failings commenced but when Andrea first firmly demonstrated the indefatigable nature of her being.  Little has changed in years since.  I continue to fail at most everything, and Andrea ensures, loudly, that I am aware of this, that I try to try more.  But never, never does her voice even hint at disdain, or disappointment, or love lost.  Deep down, she loves her brother, and, wonderfully and surface-levelly, she loves her brother.  A simple selection of our recent text conversations demonstrates:

Her: HOW DID WE GET HOME LAST NIGHT

Her: NONI HAS CHALLENGED US WE CANNOT BACK DOWN

Her: I hate you

Her: I miss you

Her: Lada puked all over the house again

Her: There is a duck in Brooklyn’s belly

Me: Love you too.

I made that last one up, but not really, because if the truth isn’t stretched, and what’s said is what’s meant, it’s not made up, really.

AP: I was born in Point Pleasant New Jersey on September 7th, 1989 at 9:11am.  I currently reside in Seaside Park New Jersey.

AP: You trying to kill me with a golf club. 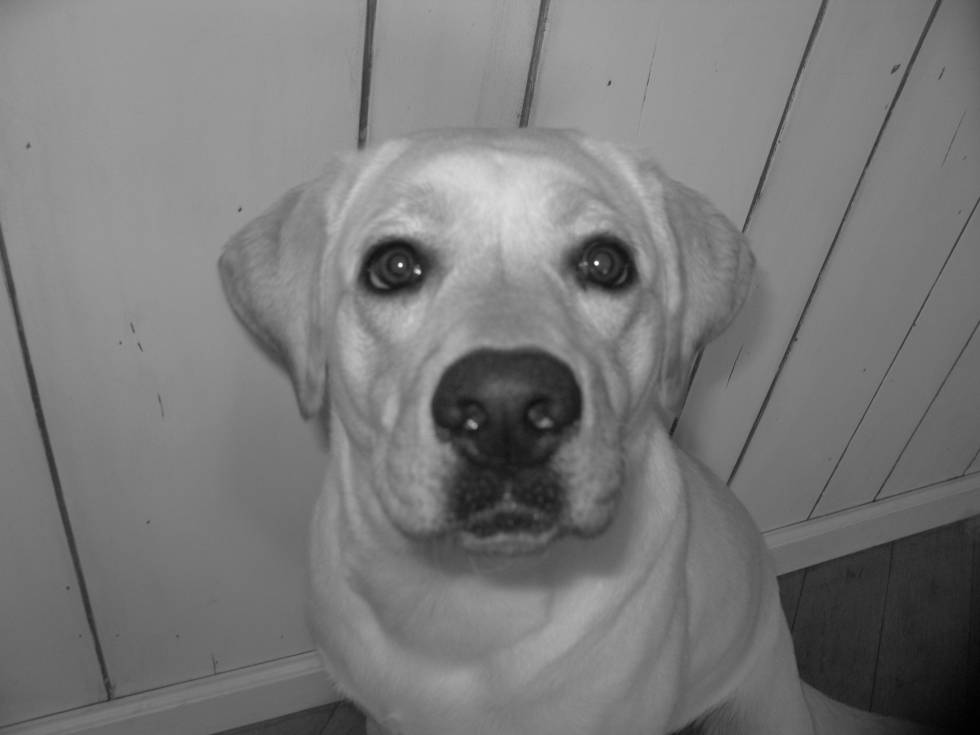 CP: What is was the most perverted advice you ever received?

AP: I cannot recall, but probably something George said.

CP: What is the last movie you watched and how did it affect you emotionally?

AP: The last movie I watched was Twilight. It made me so happy, inside.

CP: My name is Andrea Petaccio, whilst writing a letter to my brother detailing how I miss him so much, I realize that he is the most amazing human being currently living, that a simple letter is inadequate, and the only method to properly honor his awesomeness is  _________.

AP: to get his face tattooed on my face.

CP: My name is Andrea Petaccio, my greatest dancing triumph was _______.

CP: My name is Andrea Petaccio and I just won a billion Canadian dollars I’m totally going to______.

AP: Buy Mom whatever she wants, then buy lots of shoes.

Note: Note I receive not a single Canadian dollar.

CP: My name is Andrea Petaccio, and if I had to choose between Edward and Jacob, I would choose  _______.

CP: What aspect of Lada do you hate the most? Other than everything?

AP: When he pukes Nobi sushi all over our couch every weekend then doesn’t clean it up and continues to yell “fuck you” at me.

CP: What is your dream job (This excludes founding Preloved Couture)?

CP:What aspect of Athlete’s Foot do you most envy and why?

AP: Everything. I hate feet.

CP: You have been elected The President of the United States in a landslide win over Marly the Marlin in the 2016 election.  What policies would you enact?  Which would you discontinue?

AP: I have no idea.  I would probably have a law against people stealing people’s marlins. Also, I would allow dogs on the beach and change immigration laws & have better laws concerning welfare.

CP: What religious observance best describes you and why?

AP: Thanksgiving. Food & napping. But that is not religious. So Christmas. Presents, food, & napping.

AP: No, but if I had to it would be the girl marrying Prince William.

CP: Who is your favorite historical figure and why?

AP: Stephan A. Douglas, because he was the great debater.