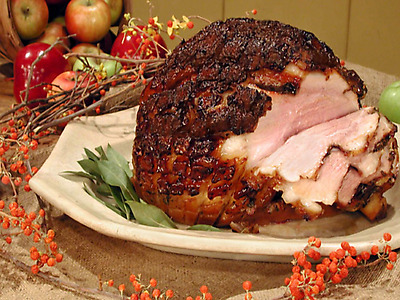 After tireless deliberation amongst the editorial board, BABY PICTURES OF FAMOUS DICTATORS has chosen what song to endorse as the official “Jam (Song)” of Summer ‘011.  We thank each and every one of the candidates that campaigned for the coveted position.  All of you were worthy.  In an ideal world, Summer ‘011 would last forever, and every deserving song would be the Official “Jam (Song)” of Summer ‘0Forever, and everyone would live forever and never stub their toes on their bed legs when waking up in the morning to tune their satellite radios to BPoFD Radio that plays only the Official “Jam(s) (Song(s))” of Summer ‘0Forever.  Sadly, there are infinite discrepancies between our world and this idyll.  Music is one of the few conciliations we are afforded in our world of death and stubbed toes.  We should enjoy.  We deserve to enjoy.  We deserve ham. 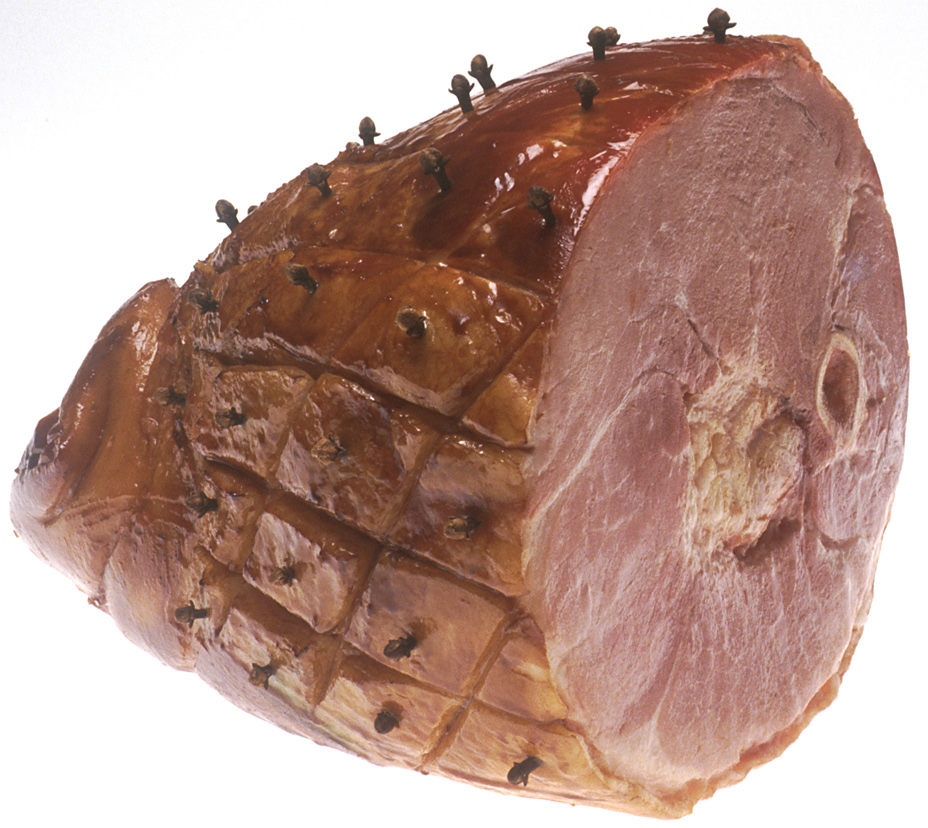 This is a photo of ham.  According to Wikipedia, ham is a cut of meat from the thigh of the hind leg of certain animals, especially pigs.  Nearly all of hams sold today are fully cooked or cured.  Coincidentally, ham is also the name of a song by Kanye West & Jay-Z, which happens to be the Official Selection for The Official “Jam (Song)” of Summer ‘011.  You can listen to the song below.

Understandably, this is not a good song in the least bit.  The beat calls to mind a thousand computer-generated lobsters clawing the vat as they’re boiled alive, or the ghosts of old computer hardware attempting to start an orchestral rock group.  It features Jay-Z, a rapper that wears Hawaiian shirts, has no mustache, and takes karate classes.  Lyrics like “Don’t spill hate on my garments,” and “Fuck your vest, Fuck the pig, no pork on my fork, Peace God, because you know a nigger just went ham,” are demented and unnecessarily combative about style sense.  Somehow, simultaneously, because of its flaws, the song because an unabashed masterpiece, because of incessant, genuine invocation of the song’s titular acronym. 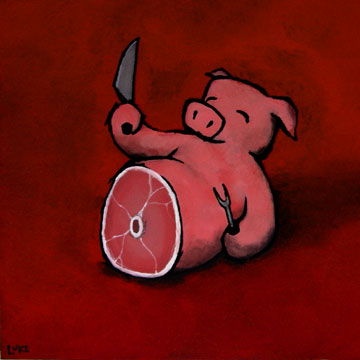 What makes H.A.M. the perfect Official “Jam (Song)” of Summer ‘011 is the mental image that the song evokes.  When I listen to the song I imagine Kanye West and Jay-Z rolling up to Karma in a sleek, black Porsche Carrera.  They turn down the Bon Iver and step out from the car.  Each brandishes a gigantic husk of honey-glazed ham.  Immediately, everyone shows the appropriate reverence.  Kenny, the douche bouncer, doesn’t even attempt to charge them the $3 cover.  Kanye and Jay-Z establish themselves in the VIP area where JWoWW peed on the floor and stare menacingly at the crowd of mortals, showcasing their hams prominently.  Maybe, Kanye wears an oversized, platinum chain with a pendant of honey-glazed ham, or Porky Pig.  Maybe, Jay-Z reveals that he has tattooed the above photograph onto his gelatinous, bloated man gut.  Sometime during the night, they reglaze their hams and head to the dance floor.  Honeys try to glaze the ham, but Kanye knows better.  Honeys can’t honey-glaze a true HAMers ham.  When you’re going ham, you go ham on your own, or you go home (That is not a lyric from the song).

Congratulations to Kanye West & Jay-Z on the biggest accomplishment of their careers.

Rainbow in the Dark by Dio

I Hope You Dance by Lee Ann Womack

Lord of the Storm by 3 Inches of Blood