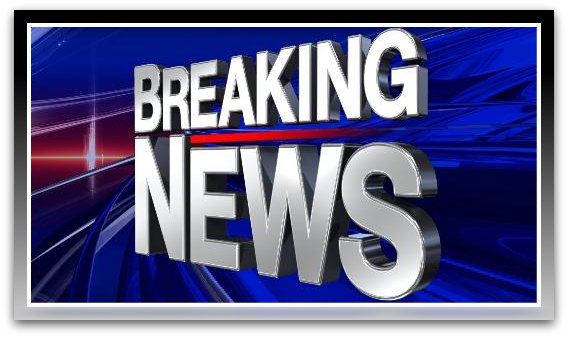 BABY PICTURES OF FAMOUS DICTATORS has acquired photographic evidence that Kyle & Lacie are falling more and more in love by virtue of New York City’s vibrancy and architectural iconography.  Security has been tight around the couple, but the BPoFD Paparazzos were able to capture two swift snapshots of the two before being apprehended by Kyle & Lacie’s task force. 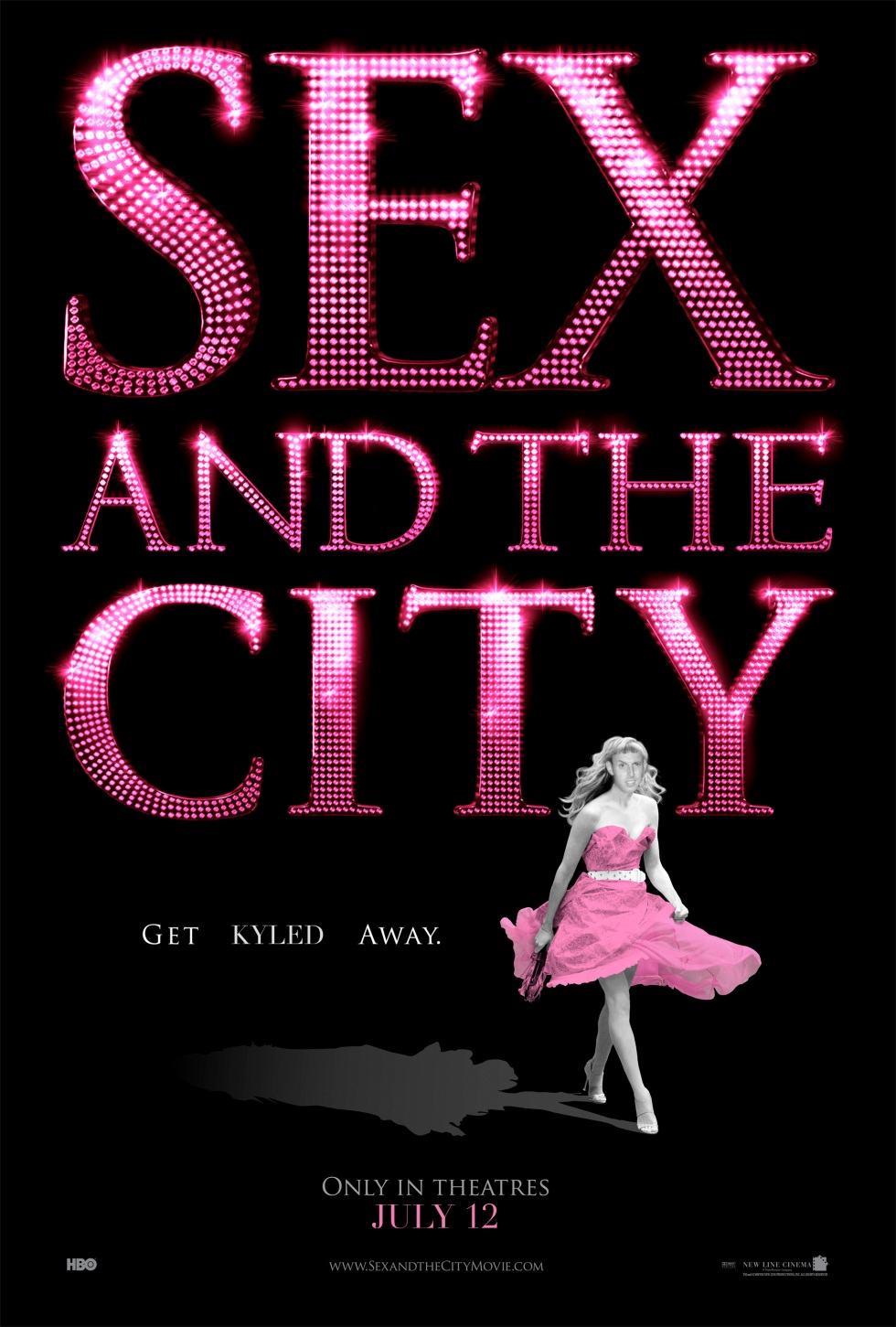 Kyle has forever been a fashionisto, and it’s only fitting that he would visit the hovering neon Sex & The City banner that hangs in that dark, foreboding alley I was scared to walk down after Existentialism at night my Sophomore year.  According to BPoFD fashion correspondent Sarah Ramirez, Kyle’s wearing Valentino (Fall ’10 Collection, dress and belt) with shoes by Dior.  Lacie, showing deference to Kyle’s high style, shied from this photo op.

Due to the popularity of “Positively Fourth Street,” most people believe that the cover of Bob Dylan’s masterful The Freewheelin’ Bob Dylan was photographed on 4th Street.  Most people are wrong.  The photo was actually taken on Great Jones Street, and Kyle, being an obsessive Dylan purist, recreated the scene perfectly with Lacie.

Special Thanks to Michelle Farro and the entire BPoFD Paparazzos Team for risking their bodies and lives and futures in making these noble dreams noble reality.