No civilization ever found purchase on the planet earth without too discovering pederasty in its midst.  The phenomenon’s documented history dates back to Ancient Greece.  Socrates was an accused pederast.  Granted, his accusers were sophists, but rarely does the public require more than sophistry to condemn.  The philosopher plead his case to deaf ears, and surmised the deafness of those ears, and took his own life.  Joe Paterno, the former mascot of the Penn State Nittany Lions Football Team, is neither philosopher nor pederast, but he faces the damning eyes of public much the same, and, being part of the public, I am wary on providing the hemlock.  Or so I thought.

My favorite child rape joke is comprised of two parts and goes as follows:

SETUP 1: What’s the best part of fucking a nine-year old in the shower?

PUNCHLINE 1: If you slick their hair back, they look like they’re eight.

SETUP 2: What’s the worst part of fucking a nine-year old in the shower?

PUNCHLINE 2: Duh, you get blood all over your clown suit.

Indubitably these are hilarious jokes whose effectivenesses are intricately entwined with the severe and dour nature of the subject matter.  It’s the very absence of joy in the situation that enables the jokes to be funny.  They aren’t shedding light on the lack of humor in child-rape, but the utter impossibility of humor existing within that moment of existence.  Luckily, jokes don’t have to worry about being right or wrong.  They need only concern themselves with their being funny or unfunny.  Unfortunately the information Joe Paterno concealed was as far from a joke as any action can get, and unfunny, and wrong. 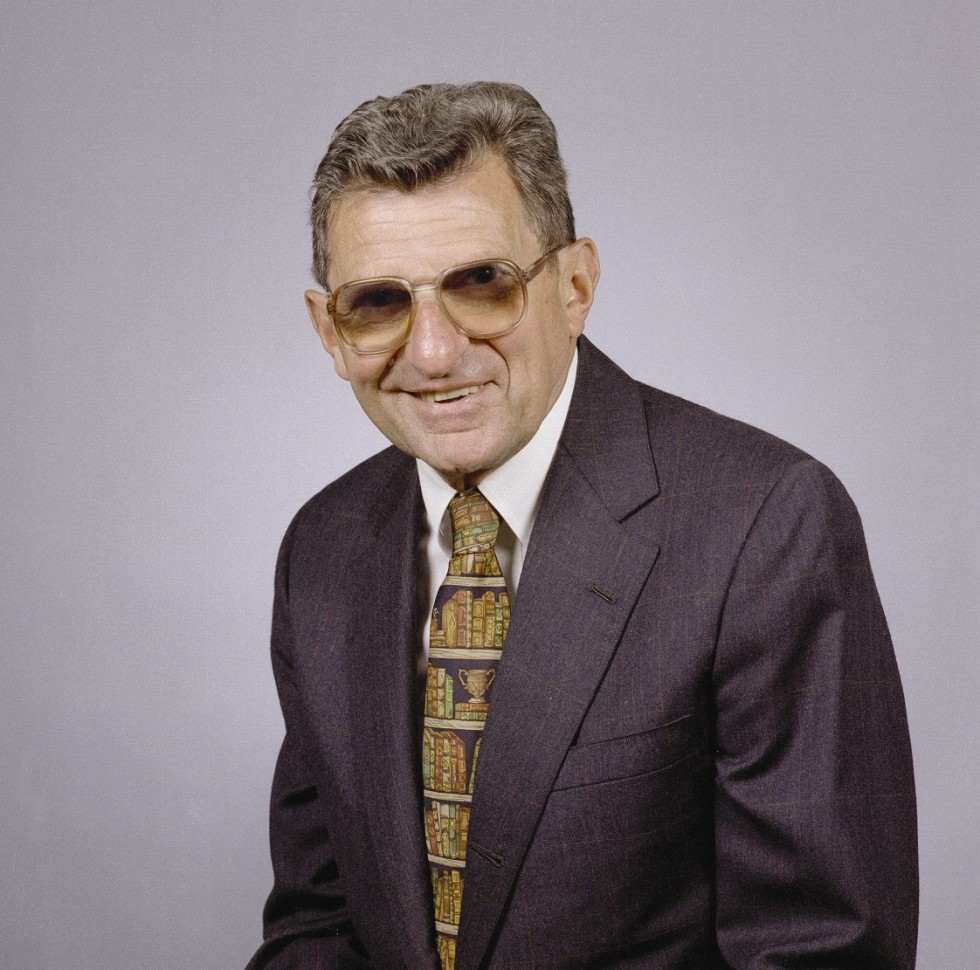 As joke relates to subject, Joe Paterno morally falls somewhere between the innocent child and the salacious child-raping clown.  Did he explicitly commit a crime?  Certainly not.  Was he complicit in a crime’s concealment?  Certainly yes.  Does complicity equal culpability?  No.  Does complicity equal innocence?  No as well.  Should six decades of dedication and leadership and philanthropic service be undone by a single infraction, regardless of that infraction’s magnitude? Potentially.  Does all of this make Joe Paterno a bad person?  Potentially.  Is this a complicated set of circumstances whose moral implications are at best hazy? Most definitely.  Does the at best haziness of the circumstances signify that no “correct” approach exists for how to deal with Joe Paterno.  Most definitely not.

Q1: Should Joe Paterno be fired?

A1 Steak Sauce: Yes.  His tenure and achievements-hallowed as they may be-do not excuse him from punishment.  From a purely competitive standpoint, his removal will have a marginal effect on the team, as his role has evolved in recent years to be mostly symbolic, like the rock the Toms River North Mariners touch before they get routed by Manalapan.

Q2: Why are so many people concerned with Joe Paterno when what people should be concentrating on is the actual perpetrator of the crimes.

A2: Much of this is a product of the media, who know the value of a classic sic transit gloria.  Ask yourself: would I tune in to watch the developments of the sex scandal of an obscure defensive coordinator or of Joe Paterno, the totem of everything that is good in collegiate sport.  The latter?  The latter.

Q3: Why do men love butt-fucking little boys so much?

A3: Q3, do you ever provide simple answers and complex answers.  The simple answer would be, that from exclusively somatic point of view, young boys’ anuses are very, very tight (Speculation, I assure you (KEEP YOUR MOUTH SHUT YOU KNOW WHO YOU ARE)) and physically rewarding to have orgasms inside, if you’re a twisted closet case monster who’s into that brand of getting your rocks off.  The complex answer would be that it’s impossible to say.  In Ancient Rome, the practice of man-boy love was accepted and practiced openly, seen as as true an expression of love as the heteronormative relationship.  These days not so much.  In my opinion, pederasty today is an attempt for repressed homosexuals to discredit the adult homosexuality they so dearly want to inhabit by furthering the public perception that homosexuality is rooted in baseness, depravity, whatever The Bible doesn’t even say.

Q4: Carmen, how are you so perceptive and incredible and I love you?

What may be most astonishing about the recent events at Penn State isn’t moral but commonsensical, because if I ever caught a whiff of a coworker butt-fucking kids in my place of work’s showers I wouldn’t be able to do anything but talk about it, regardless of how well the in question understood the nickel defense.  Like, if I went to the bathroom during class and saw one of my classmates eating another one of my classmate’s faces in Stall 2, right and wrong wouldn’t occur to me before I washed my hands five times and ran screaming from the bathroom so loud.  The reaction should be reflexive, and the most astonishing aspect of this whole debacle was that it was anything but.

As went in Ancient Greece, and Ancient Rome, and The Neverland Ranch, and The Penn State Football Locker Room, the societal contract comes with more fine print than we could ever read, even if we wanted to.  At those rare instances when you are forced to read that fine print, when you must squint reluctantly at our society’s most hard-to-read realities, whether or not you choose to scream says something about you.  It says that somewhere far along in that endless document there is a line of fine print for you, for those who don’t scream when everything screams for screaming.

You are now free to scream, if you feel so inclined.