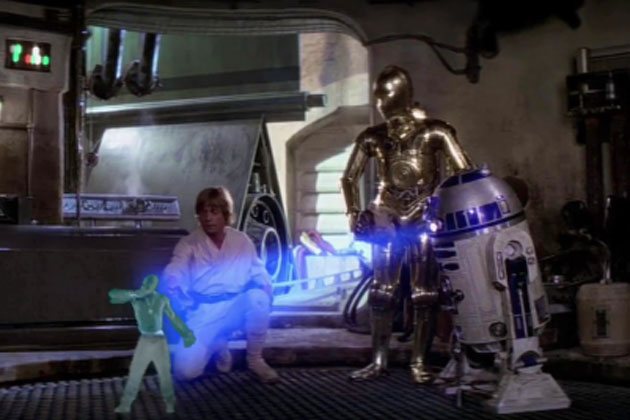 At last week’s Coachella Valley Music & Art Festival, the essentially dead rappers Dr. Dre and Snoop Dogg performed alongside a hologram of the actually dead rapper Tupac Shakur.  I was not present at the Coachella Valley Music & Art Festival.  Neither was my hologram.  Despite my physical and digitally projected lack of involvement, I venture to guess that concert promoters were present.  I venture too to guess that concert promoters, after observing the cultural convulsions left in the “performance’s” wake, are at this very moment concocting their most diabolical plan yet.

As I write these words, Stewart, a smarmy concert promoter I’ve invented to illustrate things, is attending a music industry after-after party in Soho.  The after-after party is a rooftop after-after party.  The rooftop has been retrofitted to resemble a 50’s era suburban basement.  Stewart finds this hilariously clever, nearly as clever as the decorations of the fashion industry after-after party he’d been at before (That after-after party had been in a recently renovated warehouse loft space in Williamsburg that had been re-renovated to resemble an un-renovated warehouse in DUMBO).  Amidst the bacchanalia and How To Make It in America-ing, Stewart manages to wrestle his second iPad from his carryall.  He powers up his second iPad.  As it loads, Stewart stares blankly over the roof’s ornamental balustrade, his gaze moving up the reflective skin of the adjoining skyscraper, arriving finally upon the  night picked clean of stars by the everywhere tweezers of the city’s lights.  AH, says Stewart’s iPad.  Stewart opens up his NOTES APP.

Having written this, Stewart begins to converse with the girl seated next to him on the gramophone-shaped love seat.  The girl has more rings on than she has fingers, but less berets in her hair than she has hairs.  She really likes Stewart.  But eventually he just gets up and walks away from her.  At the end of the night, Stewart has a millionsome, which is simultaneous sex with 999,999 models.  Afterwards he starts as many hologram world tours as possible.  Judging by market forces, I will want to see exactly none of them.  This post is meant to preempt this potential disaster.  Because if the Stewarts of the world are going to continue living the lives detailed above-as I am sure they will and already do-they could at least present me and my hologram with a decent selection of hologram world tours to attend.  Then we all could live in the Thugz Mansion.

5. The Morning Star Vortex at the 2006 Toms River High School North Battle of the Bands

4. Hold On Love at the 2006 Toms River High School North Battle of the Bands

3. Elliott Smith hologram playing From a Basement on the Hill in its entirety 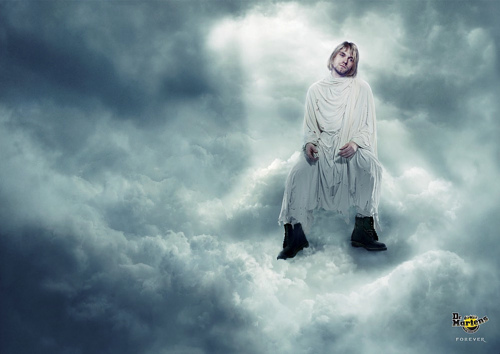