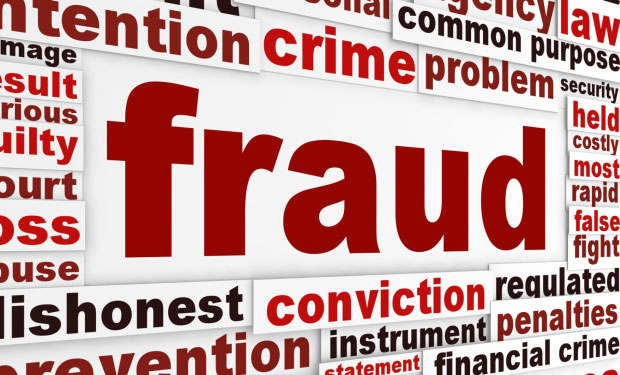 History has forever been written by the conquerers, and conquerers are nothing if not fraud. When future generations learn of the yearlong nightmare known as 2014, the blighted stretch of space-time will likely seem no less fraught than those that preceded it, those that followed thereafter. Yet nary has a single twelve-month period in human history offered such a remarkable shortage of chills alongside so many, many, goddamn many frauds. To leave no record of this disparity would be a disservice to future chills. With the number of chills ever-shrinking, and the legion of frauds ever-growing, it is in posterity’s best interest to demonstrate that life has been and always will be hell for the thinking people of the world. If any year has proven this to be true, 2014 was surely it. Here are the Honorable Mentions for the 2014 BPoFD Fraud of the Year.

The 2014 BPoFD Fraud of the Year: Honorable Mentions 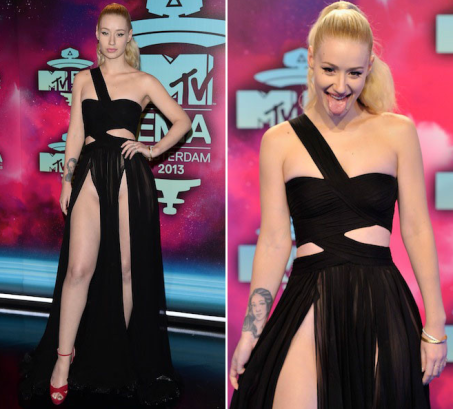 Whatever debate was left to be had on the ethics of cultural appropriation ended emphatically when Iggy Azalea spoke the words, “When it really starts, I’m a runaway slave…master.” Since the advent of recorded music, the white majority has shown an acute affinity for minority music while, at the same time, demonstrating an equally fervent disgust with actual minorities. In the abstract, this troubling phenomenon is an unconscious reassertion of preexisting class and racial power dynamics; in practice, white people are just more comfortable hearing black songs when they’re coming out of white mouths. This eliminates whites having to confront the historical fact that black music, from slave songs to hip-hop, has always arisen in response to suffering caused by whites. Hence, Iggy Azalea, the walking, vulva-bearing tombstone for everything hip-hop once represented. As if her nauseating kitsch rap, butt implants, and appropriationist accent weren’t enough, Ms. Kelly also happens to be a stupid racist. 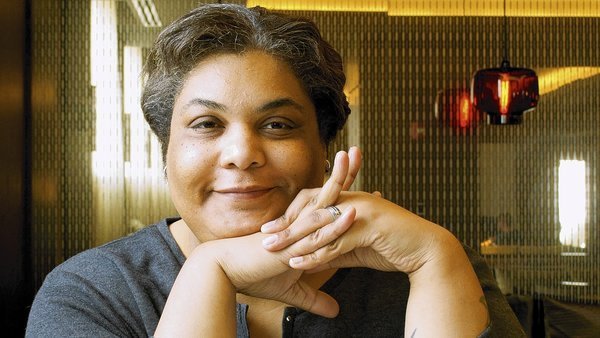 Rationalizing the popularity of Bad Feminist author Roxane Gay often boils down to understanding the appeal of a lesser mind to far lesser ones. Bad writers have succeeded countless times where better writers have failed, but feminism at this juncture needs–and frankly, deserves–a better figurehead than this. Hers is an anodyne, chain-mall version of feminism, and that it has been met with such obsequiousness by readers probably says more about a largely white readership than the author herself. Nevertheless, feminist literature shouldn’t be represented by an author whose mediocre talents confer the arguments of the patriarchy. There are way too many talented female writers out there to allow that to happen. Basically, this review. 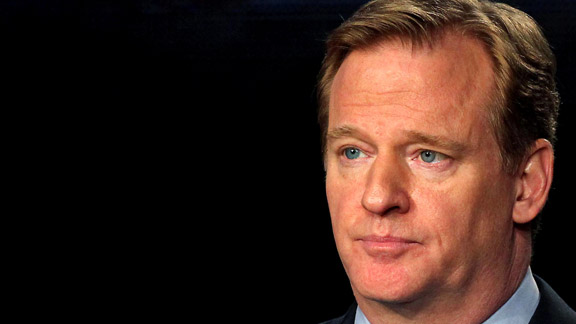 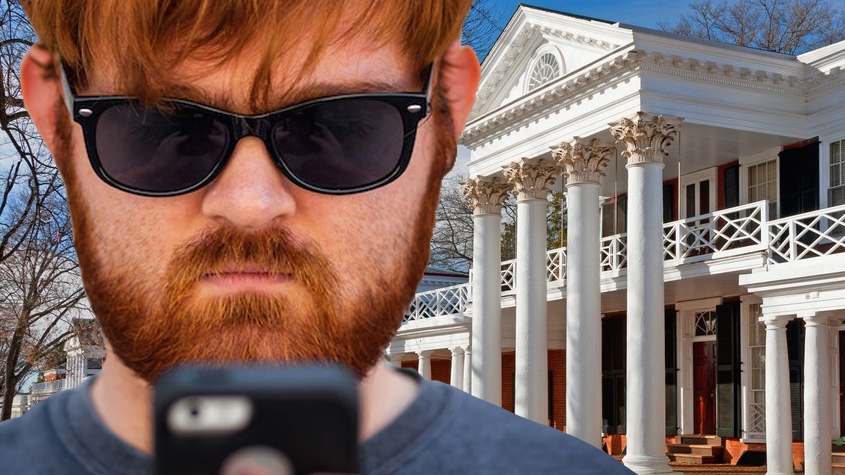 If every deranged, white crypto-racist climbed off my Facebook wall and assembled into a Megazord, that Megazord would be the popular Pants-Shitting Idiot Chuck C. Johnson. Twitter-famous for pooping on the floor of his college dormitory after being dumped by his girlfriend, Johnson himself isn’t as notable as the horrifying reactionary conservatism his online character represents. At turns misogynist, racist, and downright fascist, Johnson’s much-maligned and occasionally groundless “journalism” is consonant with most of the language surrounding the deaths of Mike Brown, Tamir Rice, and the two NYPD officers Rafael Ramos and Wenjian Liu. Essentially, it’s the nonsense one hears when the privileged co-opt the language of the powerless, when abusers paint themselves as victims. If you kill another living person with a gun, for any reason, no matter who you are, you should at least have to go to court for it. This isn’t an ethical imbroglio. Read a fucking book. 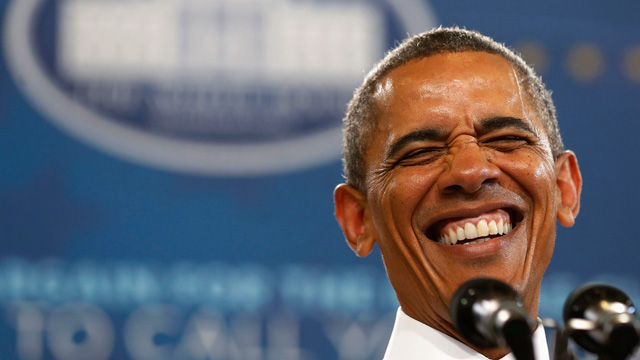 The Presidency of Barack Obama has proven, again and again, that a politician can fly the flag of progressivism while using that same flag’s flagstaff to impale progressivism through the heart. The fucking Pope is more progressive than this invertebrate Republican plant. The Pope. The only hard stance Obama took in a year full of rising racial, economic, and cultural tensions was about a James Franco movie. Having lived through 2014, and seen the underlying ugliness in the hearts of so many, he is truly the President that America deserves. No list of frauds would be complete without his inclusion. Warren Sanders 2016.