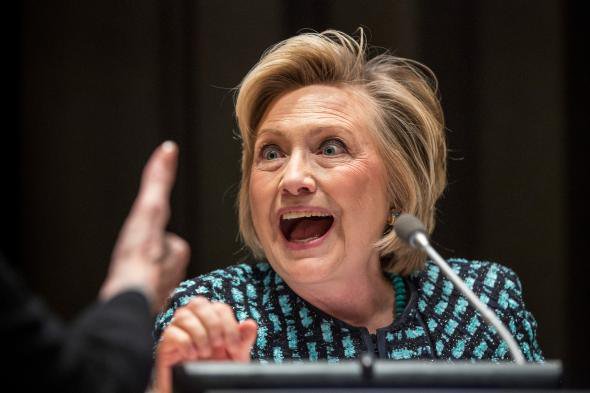 Last night, hip hop artist and activist Killer Mike, of the rap collective Run The Jewels, endorsed Bernie Sanders (I-VT) for president at a campaign rally in Atlanta, Georgia. Mike spent five hours with the candidate prior to the event, and afterwards announced that, “In my heart of hearts, I truly believe that Senator Bernie Sanders is the right man to lead this country.” The move is likely to set a precedent for the other Democratic candidates, particularly Hillary Clinton, whose most respected hip hop endorser is currently Katy Perry. To assist Mrs. Clinton in recruiting politically conscious hip hop stars to shill for her flavorless brand, Baby Pictures of Famous Dictators has assembled a list of the five rappers most suited to her campaign. Best of luck to all the candidates. Bernie2016.

What Rapper Should Introduce Hillary Clinton at Her Next Rally?

Perhaps best known for “Thrift Shop,” a catchy celebration of “thrifting,” the class perversion in which wealthy people adorn themselves with the clothes of the lower class as a means to authenticate their materialism by ostensibly refuting it, Macklemore embodies many of Hillary’s trademarks. He can’t dress. He’s spiritually dead inside. And no one with even a hint of taste likes him. Though maybe not Hillary’s best bet, the Seattle-based white rapper is more than worth consideration.

At the 2014 Grammy Awards, Macklemore’s debut studio album The Heist beat both Kanye West’s Yeezus and Kendrick Lamar’s Good Kid, M.A.A.D. City to win the Grammy for Best Rap Album. Considering that Bill Clinton’s comprehensive welfare reform probably made life impossible for West’s and Lamar’s families in the 90’s, Hillary definitely thought this decision just. She should have Macklemore endorse her. 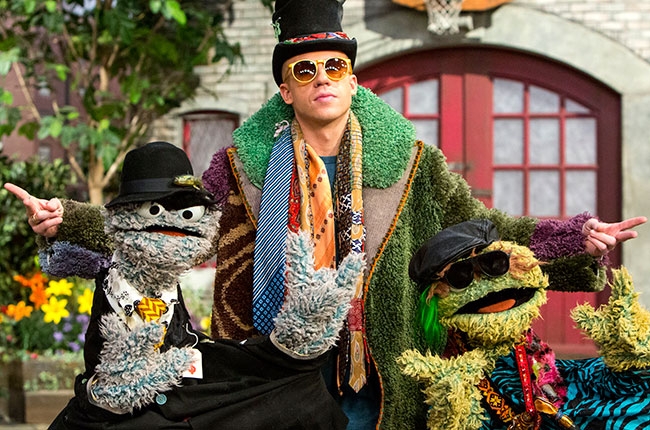 This is a photograph of three garbage monsters from the children’s television program Sesame Street. Garbage monsters constitute nearly 99.9% of Hillary Clinton’s supporter base, therefore Macklemore should introduce Hillary at her next rally/garbage festival. 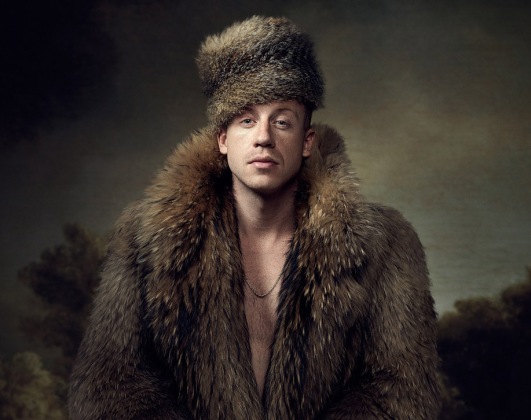 This may seem like a joke, but it isn’t: Hillary Clinton already has a Macklemore song on her “victory-themed” playlist on Spotify. Because nothing typifies the triumph of the faux-progressive status quo like a Macklemore song. At this point, Hillary may as well tap Macklemore–or at the very least, his mute coconspirator Ryan Lewis–to be her Vice Presidential running mate. 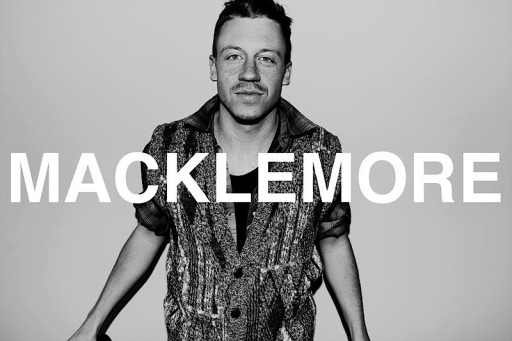 Was there ever any doubt? Fuck Macklemore. Fuck Hillary Clinton. Bernie2016.